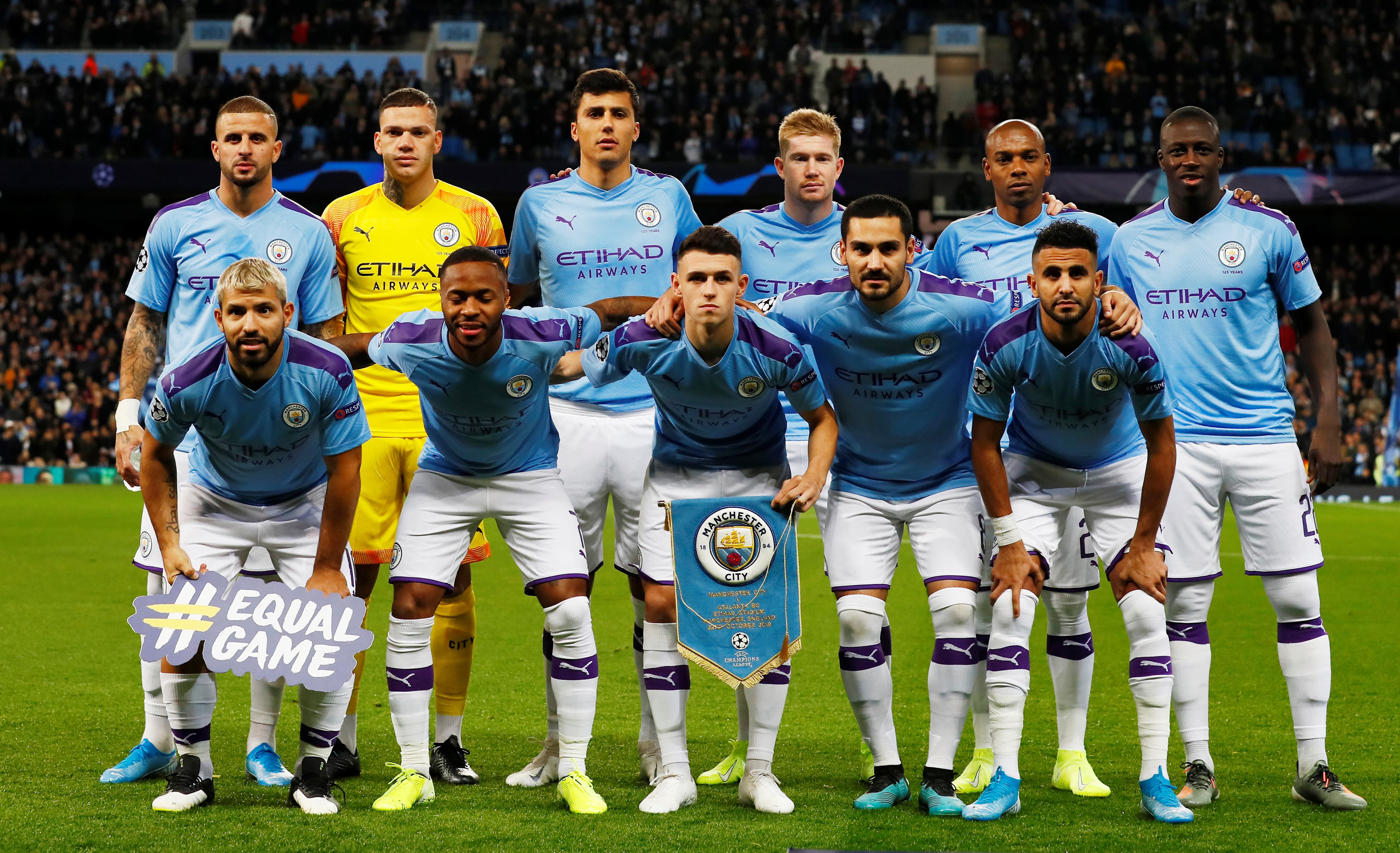 Manchester City have recently been considered a big club following the purchase of the club by Arab oil business man who bought the club in 2008. Since then Manchester City have been able to spend enough money to lure the best players. The Citizens’ won the first Premier League title in 2012 since 44 years ago thanks to Argentine Sergio Aguero heroics on the final day of the season when they beat QPR to beat Manchester United to the title.

In this list we have prepared the clubs all time leading goalscorers. Let us rundown the clubs top goalscorers of all time.

Here is the top 10 list of the Cityzen’s all time leading goalscorers. Enjoy

Sergio began life in Argentina with Independiente before earning a move to Atletico Madrid where he hit 101 goals in 234 games between 2006 and 2011.

He was still only 23 when the Blues smashed the Club record transfer fee to bring him to Manchester and he announced his arrival with two goals from the bench against Swansea and has been breaking Club records ever since.

He made a name for himself and wrote his name in the history books of the club after his winning goal against QPR in in his debut season and now he is the clubs all time top goal scorer with 243 goals.