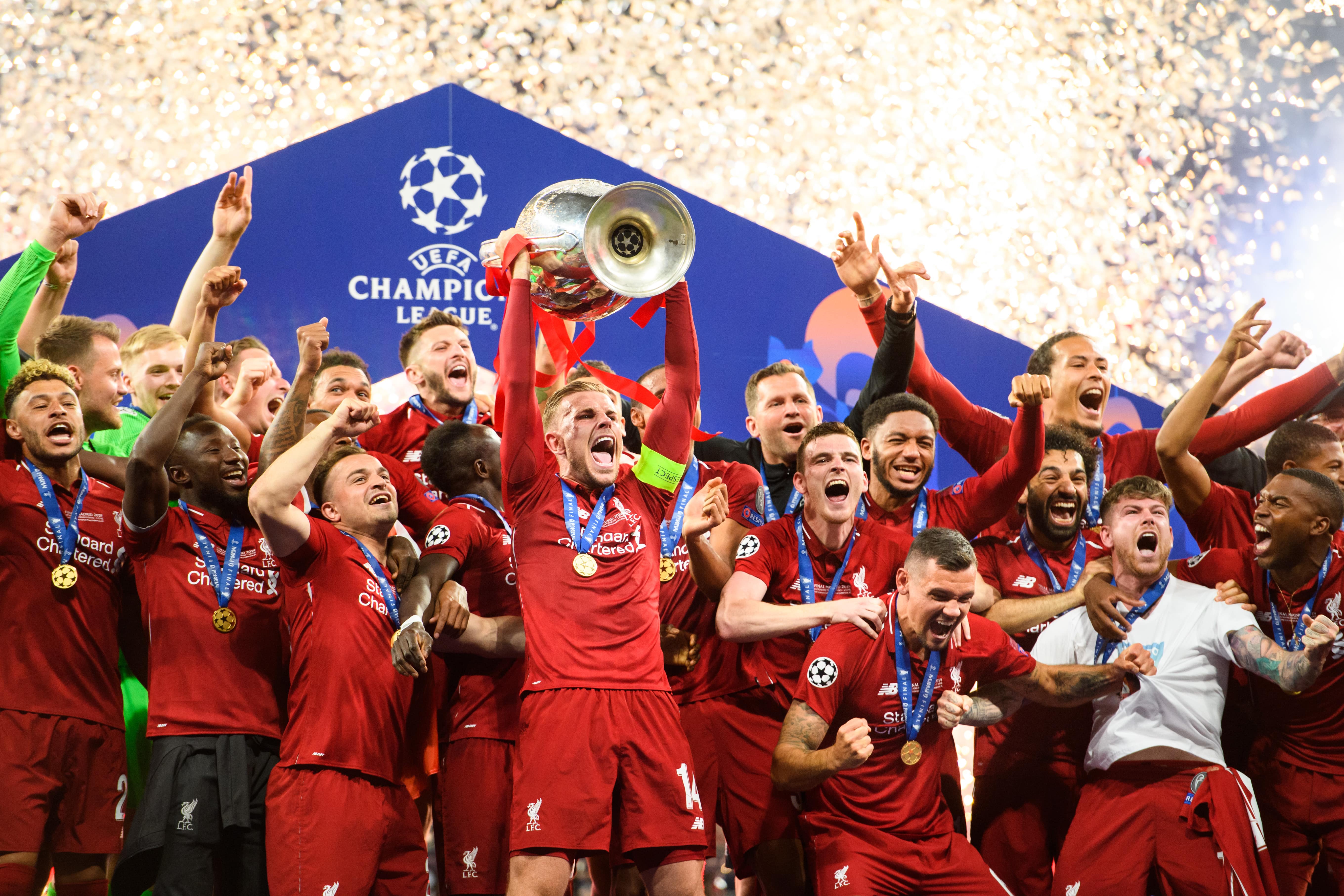 Liverpool have the most European Titles than any other English club. They have 18 Premier League Titles and from these facts you can tell as too why many of the Liverpool fans are of old age.

Liverpool during the 1970s and 1980s were very dominant but like all good things have to come to an end, since 1990 Liverpool have struggled to replicate the olden day Liverpool club which won many trophies. In fact Liverpool have not managed to win the Premier League ever since its introduction in 1992. In season 2018/19 they came an inch close but eventually, they ended second with only one point less than champions Manchester City.

Many may be wondering as to why the club has been doing poorly in the past two decades, it’s a surprise because the club has had a number of good players on their team in the past years, the likes of Steven Gerrard, Robbie Fowler, Ian Rush and Luis Suarez. 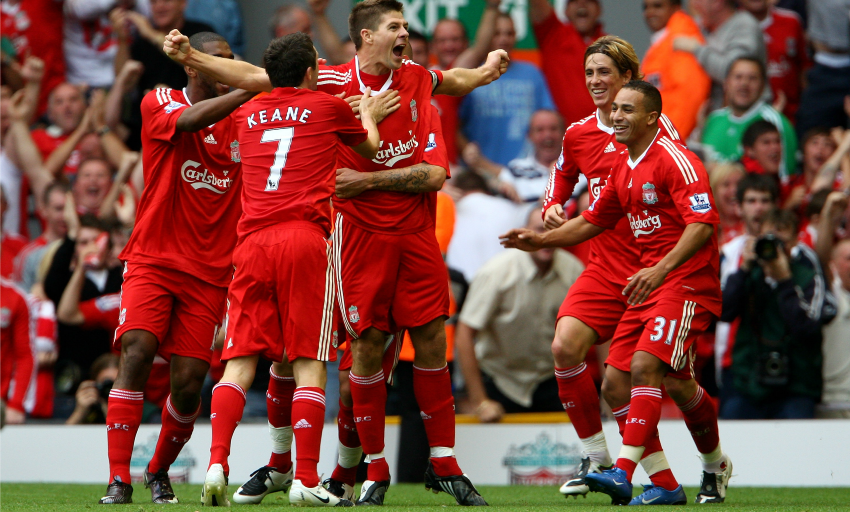 Most Goals in a Season

Most Goals in A Season All Competitions

Which player scored the most goals in all competitions in a single season? Ian Rush.

Here is the top 10 all time top goalscorers list. Enjoy!

All Time Leading Goalscorers at Liverpool No. 10 – 20 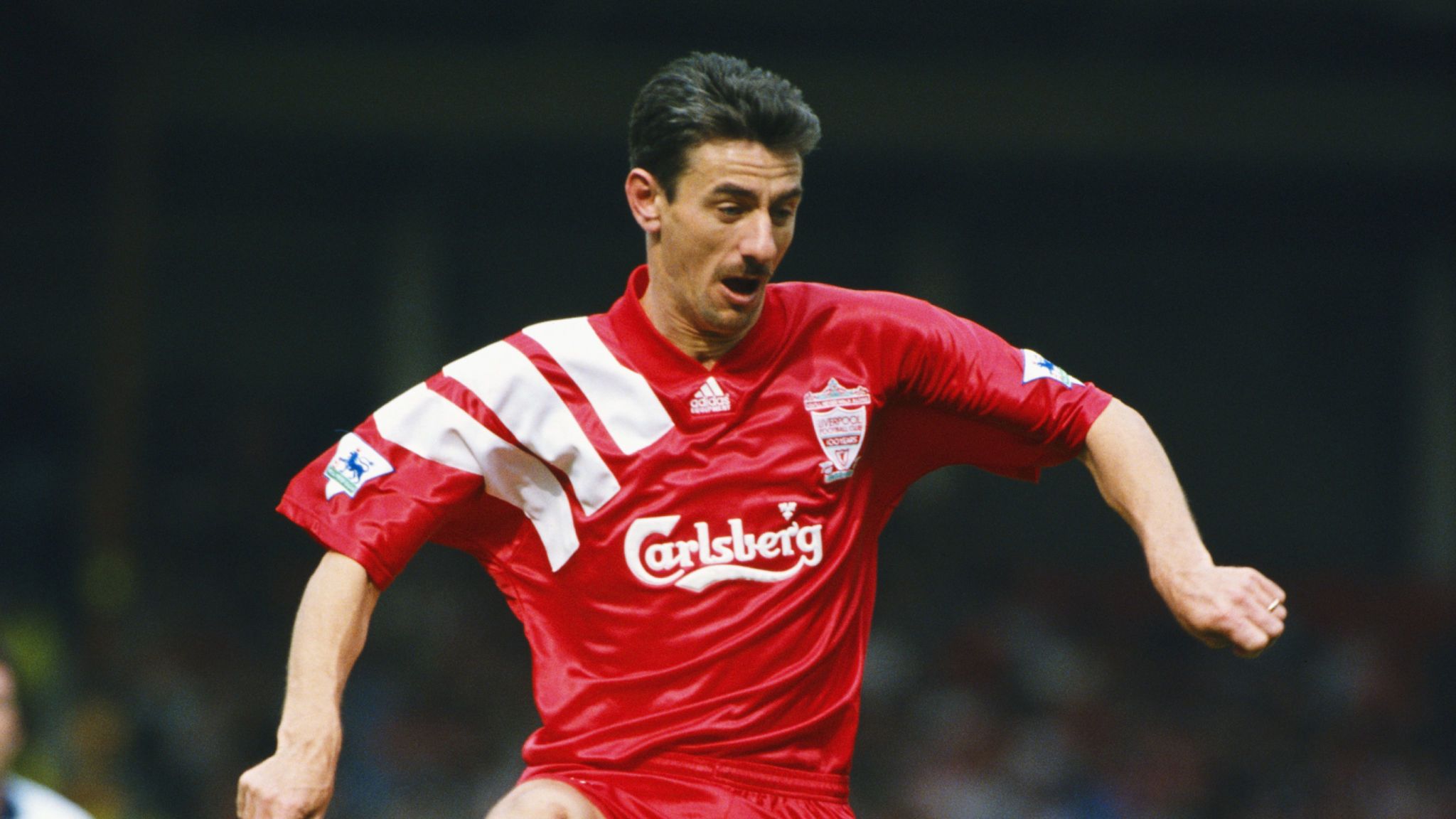 He scored 229 Premier League goals, 38 FA Cup, 49 League cup goals and 23 from other leagues making it a total of 346 making him Liverpool’s All time leading scorer.