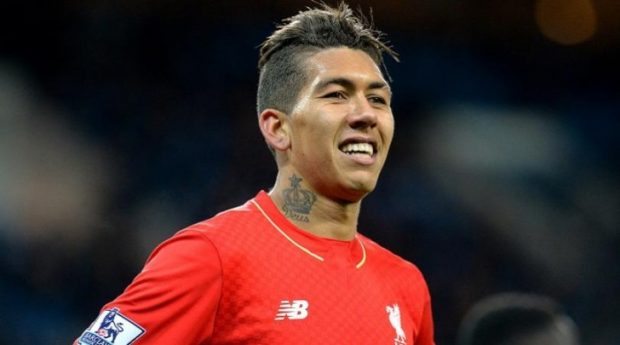 Jamie Carragher tells him to ‘look at Roberto Firmino’

Liverpool legend Jamie Carragher has told Daniel Sturridge to observe Roberto Firmino if he hopes to earn the faith of manager Jurgen Klopp.

Sturridge has started in just three of his seven appearances for the Reds so far this season, averaging just 45 minutes on the pitch per game up to this point.

The 27-year-old has found the net twice in total so far, both in the League Cup against Burton Albion, while he has also tallied two assists.

But it is Firmino’s all-round game, with an fantastic work rate lending itself perfectly to Klopp’s high-intensity pressing game, that has earned him his regular starting role under the German.

Speaking to ESPN, Carragher highlighted the “different things” Firmino gave Liverpool as a factor Sturridge must look to in order to regain Klopp’s faith.

“He’s only playing with one striker at the moment, which is a problem for Daniel. Last season he was playing with two,” Carragher explained.

“So that’s something that he’s got to think about, work at, how can he improve? What is Firmino doing that he’s not doing?

“Every manager sees it differently but at this moment Jurgen Klopp‘s gone for that one.”