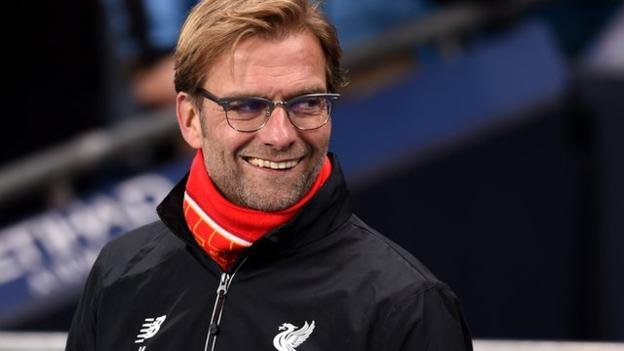 Liverpool will go toe-to-toe with Arsenal, Chelsea and Manchester United for the signature of Bundesliga star Leon Bailey, as per reports.

The Reds ended their interest in Monaco winger Thomas Lemar this week. This leaves Arsenal with a free shot at the pricey attacker.

Jurgen Klopp thinks Lemar has his heart set on a switch to Barcelona in the summer. He has now told his transfer chiefs to move onto other targets.

Chelsea saw a bid of over £20million turned down by Bayer Leverkusen for Bailey last January. The Blues are confident they can strike a deal for the 20-year-old in the summer.

Leverkusen will demand an incredible fee for their most prized asset. The club officials already telling suitors Bailey will cost more than £100m.

Liverpool already have a host of speedy wingers but Klopp is desperate to add more creative firepower after losing Coutinho.

Bailey is thought to be keen on a switch to the Premier League, where one of his idols, Raheem Sterling plays.

Chelsea have been watching Bailey in action in Germany for months, but Liverpool and United are poised to spark a bidding war.