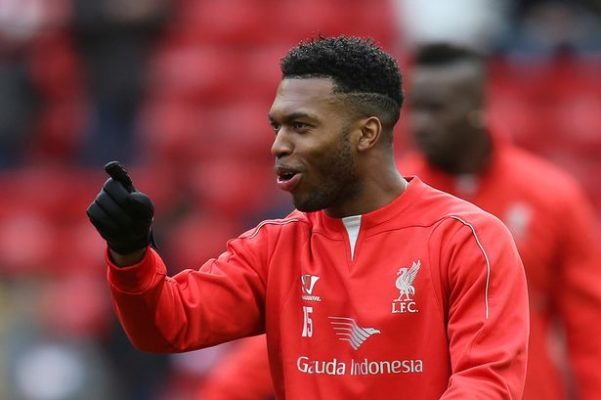 Liverpool will resist the interest of West Ham in Daniel Sturridge this January, with Jurgen Klopp reportedly wanting to keep hold of the England international.

The struggling London side are looking to capitalise on Sturridge’s unrest at Liverpool, having fallen behind Roberto Firmino and Divock Origi in the pecking order at Anfield.

Many Liverpool fans want the club to listen to offers for Sturridge, who has started just 4 Premier League games so far this season.

However, Liverpool are facing a shortage of availability of their attack over the next couple of months, which has proven to be the best in the league so far.

Philippe Coutinho will be out until January with an ankle injury, and when he returns, Sadio Mane will jet off home for the African Cup of Nations.

Danny Ings is also sidelined for the rest of the season, and Adam Lallana is only just returning after injury, leaving the German coach with few options in January.