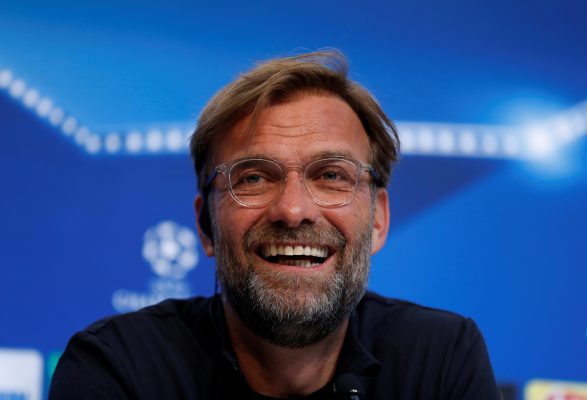 With Liverpool having lost Philippe Countiho to Barcelona, they are now making sure that their remaining stars aren’t readily lured by the big bucks.

The club wants to keep striker Firmino until the end of his career by offering him a new contract.

The £142 million Coutinho sale to the La Liga giants promises to infuse heavy benefits to Liverpool players, with Firmino likely to be one of those who will profit majorly.

Manager Jurgen Klopp seems to have devised a deal that will help keep the 26-year-old at the club until 2022, and hopes that others like Sadio Mane and Mohamed Salah, will also keep their place in the club for years to come.

The Brazil-born Firmino is only second to Salah when it comes to most goals for Liverpool this season, having netted 16 as opposed to the Egyptian’s 18.

He joined the club in 2015, when Brendan Rodgers was at the helm, from 1899 Hoffenheim.