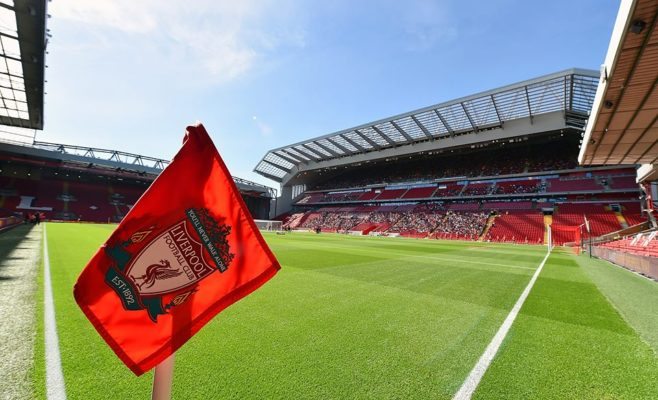 Talks have already begun between the clubs

Liverpool will make a shock move to sign Middlesbrough’s Gaston Ramirez this summer, according to reports.

The Reds have struggled so far in 2017 and find themselves out of the top 4.

They’ve failed to win in 5 Premier League matches since their win over Manchester City on New Year’s Eve.

And Klopp is thought to already be considering his summer targets to improve his squad, as he aims to win the title next season.

And, according to tuttomercatoweb.com, Middlesbrough’s Ramirez is under consideration with informal contact already made.

He has started well on the south coast despite one or two injuries, and has been linked with moves to high profile clubs including Atletico Madrid and Borrusia Dortmund.