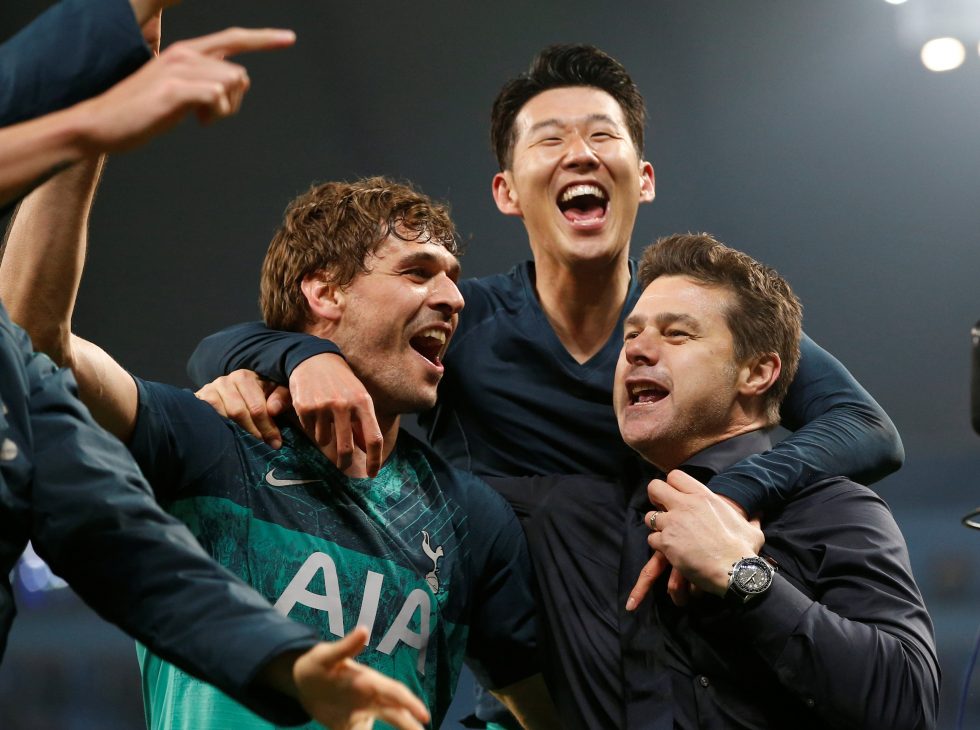 Fernando Llorente came on as a second half substitute in last night’s Champions League quarter-final second leg against Manchester City. Little did Llorente or for that instance, anyone know that he would score one of the most important goals in the Tottenham Hotspur’s history.

In an exciting encounter, Sergio Aguero scored City’s fourth goal to take their lead to 4-2 in the match and 4-3 on aggregate. In the 73rd minute, Llorente scored Spurs’ third goal of the match to reduce the lead to 4-3 and take the aggregate to 4-4. The goal was given but many thought that the ball went in the goal through Llorente’s wrist. However, after consulting VAR, Turkish referee Cuneyt Cakir awarded the goal.

Fernando Llorente’s goal will go down as a pretty controversial goal but Llorente feels his goal was legitimate. The Spaniard said, “I feel very good, it’s unbelievable what you feel in that moment. It was a little bit difficult when the referee was watching the goal, but I think it was a goal. I am very happy to help the team.

It’s a dream. It’s an unbelievable team and group, and I believe in all the team. I believe we can make history this year. This is our moment.”

Llorente’s goal takes his season’s tally to 8. Spurs will face Ajax, the former club of several of its players in the semifinals. Tottenham’s next match is once again, against Manchester City at the Etihad on Saturday.