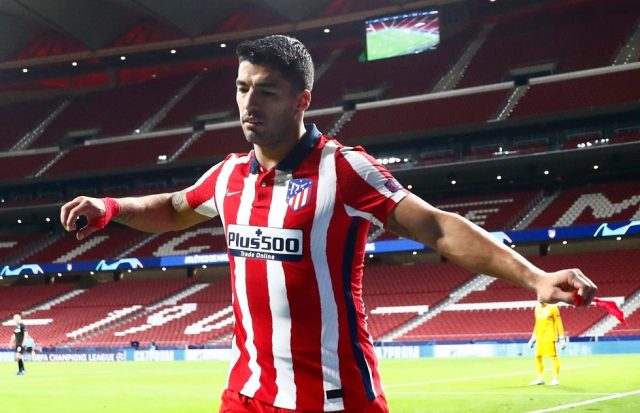 Luis Suarez has voiced his support for Lionel Messi amidst a concerning drop in form.

The season has not gone off to good start for Messi and his performances on the pitch has shown that quite clearly.

Leading up to the campaign, a dispute between the club and the player has already increased friction between the two. Messi wanted to leave but his transfer was stopped by both La Liga and Barca.

Now, the Argentine is playing out the final season of his contract with talks of leaving for Manchester City arising. Messi’s form on the pitch has not been the best as compared to his standards. Since drawing criticism for it, Suarez has jumped to his defence.

“As a teammate and a friend of Leo, the situation hurts me,” he said.

Suarez also left under controversial circumstances, moving to Atletico Madrid for practically nothing and leaving behind no immediate successor. Both him and Messi have kept a close relationship with the latter hitting out at Barca for kicking Suarez out in the first place.

But Suarez has no doubts, though, that Messi “is capable of coming out of it and turning things around.”