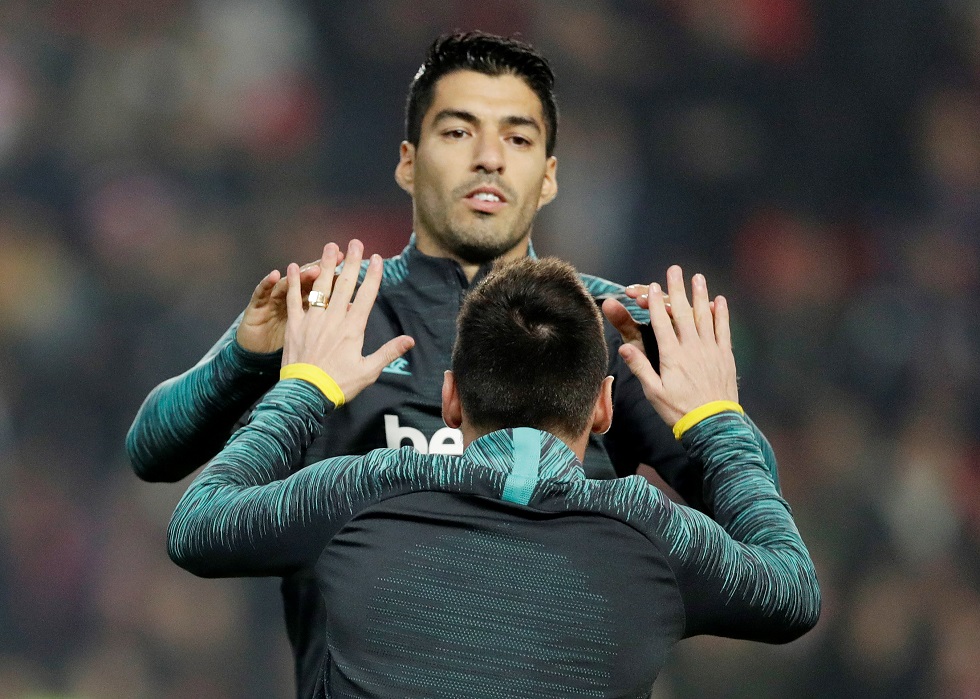 Luis Suarez is pushing Barcelona to sign a new striker even if his position comes under threat.

The La Liga champions have been linked to the likes of Erling Haaland, Lautaro Martinez and Carlos Vela as the January transfer window approaches.

Barcelona got rid of Paco Alcacer last season and currently has no strict backup in the number nine position. For now, Suarez is holding up his end with 6 goals in 8 La Liga starts but the ageing veteran knows his time at the Camp Nou is limited.

There will come a time when my age will not allow me to live up to what Barcelona needs to compete,” Suarez told Uruguayan publication, Ovacion. “But as long as I can, as long as I have the strength, giving me competition is much better. That they are looking for or want to bring another number nine is nothing strange, it is the reality of football.

The former Liverpool striker plans on playing till the 2022 World Cup. “I hope so,” he said. “I am really convinced of that, yes.”