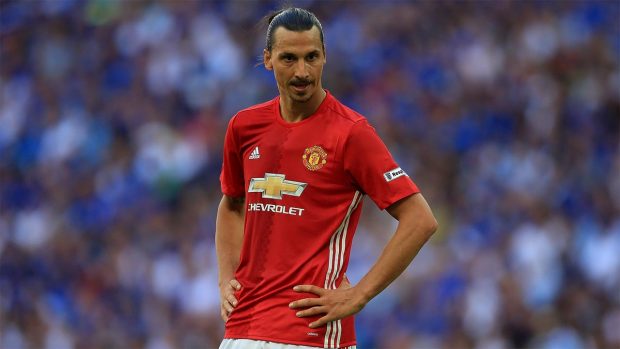 Zlatan Ibrahimovic could be set to stay at Man United, with the club opening talks over a new deal with him.

The striker joined the Red Devils last summer on a short, one-year deal. After a high-scoring year for the club, which ultimately ended in three trophies (including the Europa League) but a sixth place finish in the Premier League, it looked as if he was done at Old Trafford.

Not included in the squad

As the retained lists were released, it looked like United had no plans to keep the former PSG man any longer, as he hadn’t been included as part of their squad.

It appears though that boss has Jose Mourinho has done a u-turn and decided he wants to keep hold of Ibrahimovic.

The Swedish forward is now believed to be in talks over a new deal at Man United, with the club hopeful of agreeing terms soon.

The 35-year old has been sidelined with a cruciate knee ligament injury but it hasn’t put off the Red Devils, who have continued to let him use the club’s Carrington training complex to sort out his injury and help him with his rehabilitation from it.

Now, it looks like despite the signing of Romelu Lukaku, they could be willing to give Ibrahimovic the chance to continue plying his trade at Old Trafford by offering him a fresh deal.