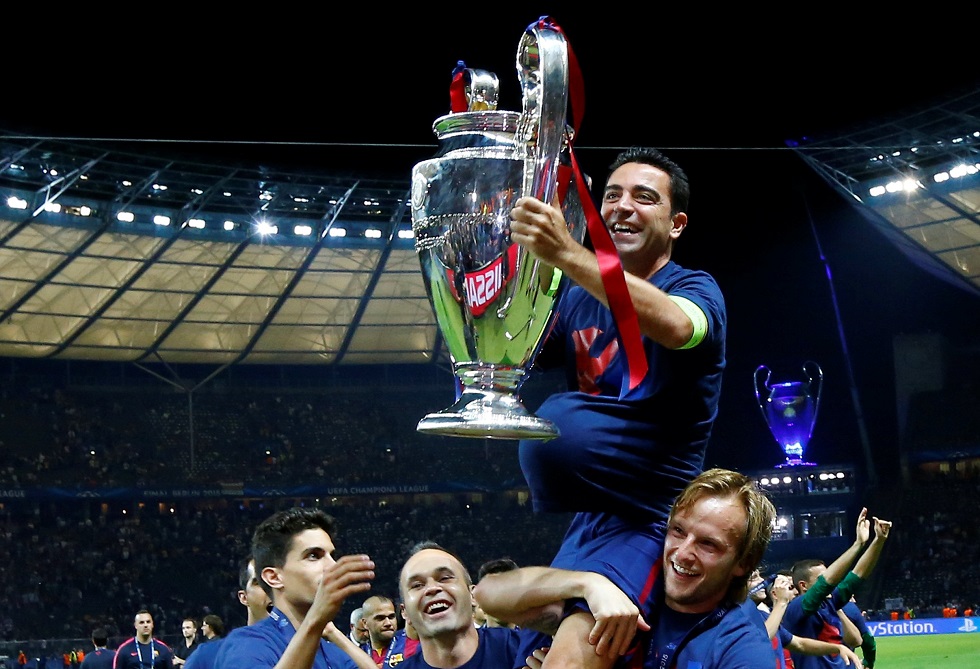 Barcelona legend, Xavi admits return to Barcelona as their manager would be “no problem”.

The Spaniard is currently the head coach of Qatar Stars League outfit, Al Sadd. Back at the Camp Nou, Ernesto Valverde is under immense pressure after starting off the season poorly.

Barcelona fell to a 2-0 defeat against Granada on Saturday and are now 8th in the La Liga standings. With just 7 points collected from the first 5 games, this has the worst start to a campaign by the Blaugrana in 25 years.

Valverde himself admitted to the team’s problems last week. The fans are ready to see him leave the Nou Camp with Xavi being linked back to the side. Even after leaving Barcelona, Xavi has been a public advocate of the club, voicing his support for them and the players.

When asked about the management position, he said, “The only thing that worries me now is doing well here (Al-Sadd), winning titles and making mistakes in some aspects to learn for the future. It wouldn’t be a problem to manager Barcelona. I know what Messi is like, and Suárez, Busquets, Jordi Alba, Piqué or Sergi Roberto. I know how they train, their capacity for leadership, I can tell if they are sad or angry. I hope to have this relationship with players as a coach.

“Messi is a player who, if you convince him, he can even be a brilliant defender. He has everything,” Xavi continued. “If you convince him to run, what will the others do? They will run twice as much.”

Barcelona are due to face Villareal on Tuesday and Getafe next weekend.