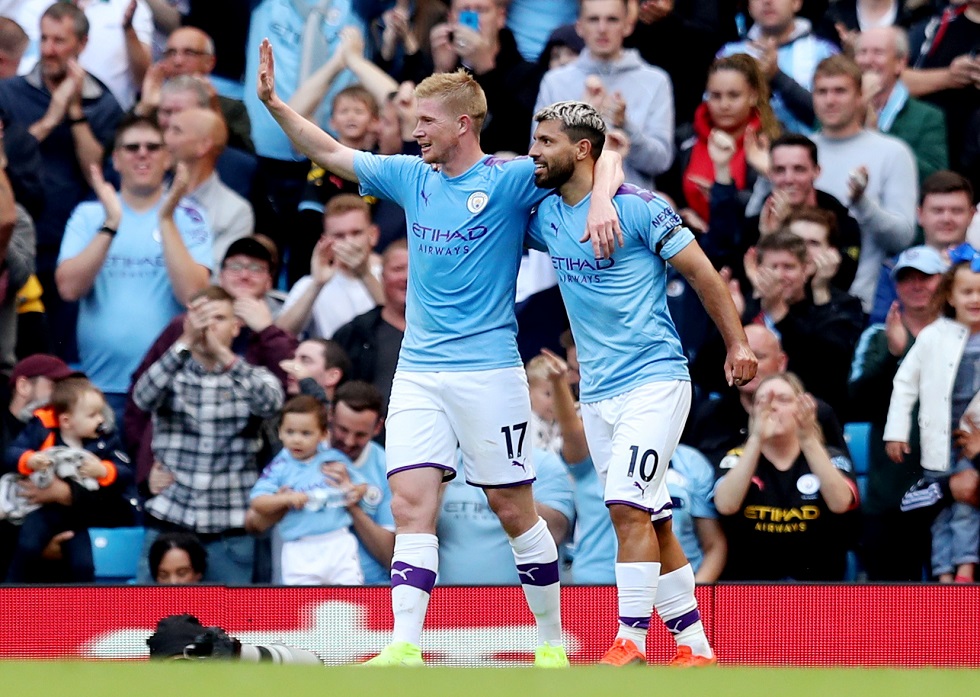 Kevin De Bruyne has sent Liverpool a stern warning after celebratory noises were heard from the Merseyside end post City’s 3-2 defeat against Norwich.

Manchester City were chasing the game throughout and could not save a point at Carrow Road after going 2-0 down early on in the game.

De Bruyne made a substitute appearance but could not help City’s cause with a direct goal or an assist. He, however, reminded everyone how City were in a similar situation last season and how they overcame that to win the league ultimately.

“Last season we were seven points behind – it happens,” said the Belgian. “Of course we want to win every game but it is difficult. You have to respect the other team and when they do well. They do well and that is it. It will be tough, the next seven months, like last year. It never stops. It is our job and sometimes it is hard but you have to take it on the chin. We lost four games out of 38 last season and that is a good record. We can still win this season with the same points at the end of this season.”

Liverpool are at the top of the table with a 5-point lead over their rivals. Pep Guardiola will be hoping to return to winning ways against Shakhtar Donetsk on Wednesday.