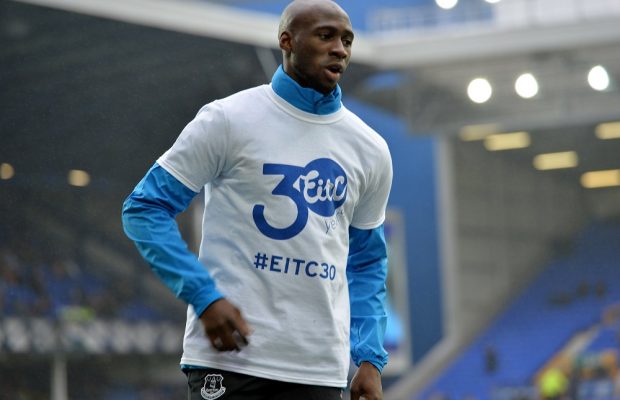 According to Manchester Evening News, Manchester City will allow Eliaquim Mangala to leave the club on a free transfer this summer. The Frenchman joined the Citizens in a £42m deal in 2014 but has failed to cement a spot in the first team.

Mangala signed a one-year contract extension, keeping him at the Etihad until 2020. He spent the second part of last season on loan to Everton, but even with Vincent Kompany gone, his chances of being guaranteed a first-team spot look bleak.

The defender last featured for City in a U23 game in April. His last senior appearance for the club came against Crystal Palace in February 2018.

Having played only 81 times since joining the club five years ago, Mangala could leave the Premier League amid interest from Portuguese and Turkish clubs.