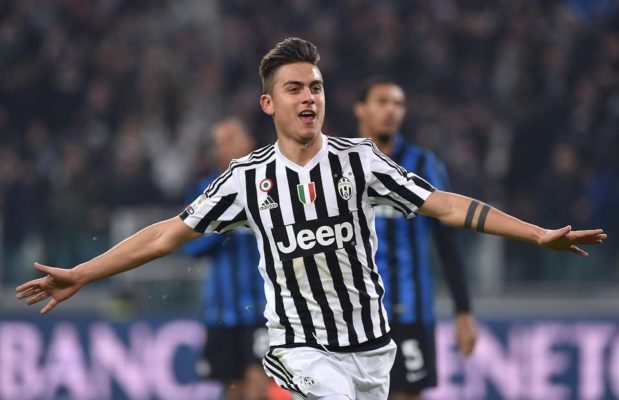 Manchester City have moved ahead of Real Madrid in the race for Juventus’ Paulo Dybala.

The Argentinian striker has a release clause of £38.3million in his contract, and it’s being reported that Juve would prefer to sell him to a Premier League team.

Contact has been made between City and the player’s agent, and it’s thought that if a firm offer is made, it will be accepted.

Dybala could be a perfect replacement for Sergio Aguero, who is being linked with a move away from the Etihad this summer.

The City star is thought to be unhappy with Pep Guardiola’s style of play and wants out of the club.