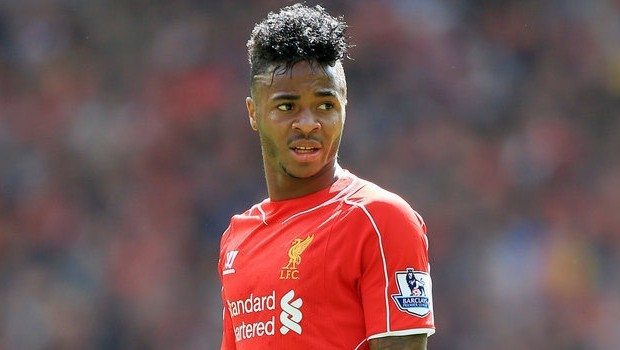 City to launch third and final bid for England international

Manchester City are set to launch a third and final bid for Liverpool star Raheem Sterling.

The Citizens have already had two formal bids turned down for the England international, with the initial bid worth £25million and the latter bid being worth £40m.

However, according to reports this morning, City will launch another formal bid for the 20-year-old worth around £45m, which is still £5m short of Liverpool‘s asking price.

Brendan Rodgers has told the Anfield board to snub ALL offers under their £50m valuation, but with City edging closer, a deal may be agreed.

City have been given the freedom to spend big this summer after UEFA officially lifted Financial Fair Play restrictions on spending and squad size, meaning the mega-rich Premier League side can splash the cash once again this summer.

Paul Pogba, Kevin De Bruyne, Fabian Delph and Sterling are the four players on Manuel Pellegrini‘s radar, but he is desperate to sign the latter.

City need to add English players to their squad this summer after losing several homegrown talents in recent months.

Pellegrini’s side only currently has Joe Hart as a recognised England international after losing James Milner, Frank Lampard, Micah Richards, Richard Wright and Dedryck Boyata all in recent months.

Sterling will be the first English addition if they can meet Liverpool’s valuations, whilst Delph is another option.