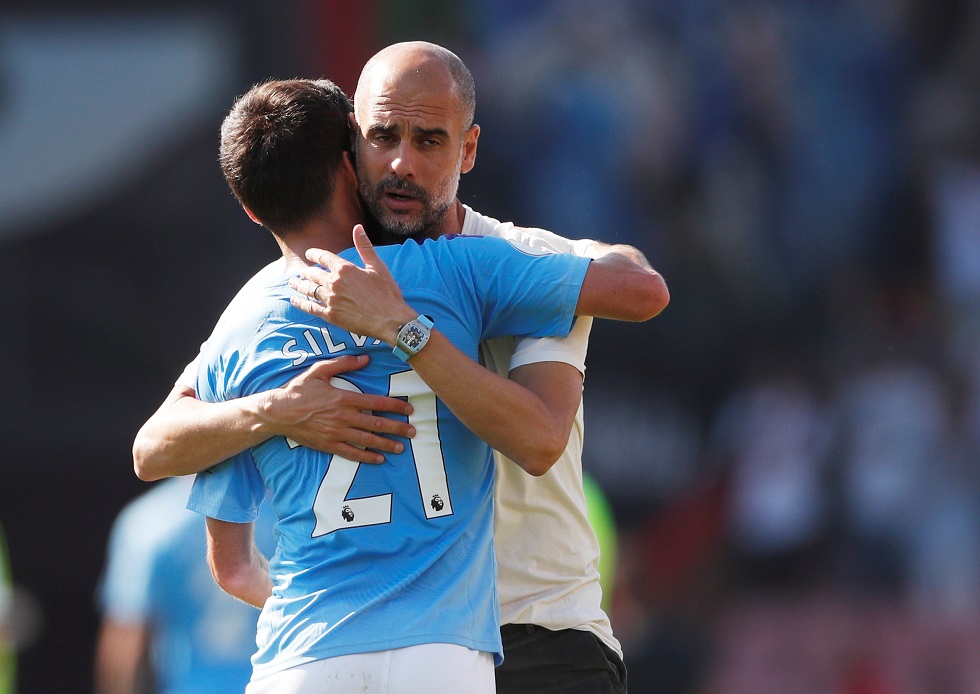 According to the latest reports, David Silva is set to join David Beckham’s Inter Miami after the 2019/20 season.

The 33-year-old is in the final year of his contract with Manchester City and has already notified them about leaving next summer. It will mark his 10-year association with the club, where he has won plenty of silverware and also got to establish himself as an iconic midfielder in the Premier League.

Silva has claimed 71 goals 134 assists in over 400 appearances for the Citizens. He is one of Europe’s most decorated players with 1 World Cup and 2 European Championships with Spain and 4 Premier League titles, 2 FA Cups and 4 League Cups.

Even at 33, he holds an important place in Pep Guardiola’s title-hungry side. Silva continues to partner Kevin De Bruyne in the City midfield, still playing major roles in formulating attacks.

Independent Sport understands that Beckham is keen on signing Silva not just because of his footballing pedigree but also because of fluent Spanish tongue. The veteran’s presence will supposedly help attract players from the Latin American community of South Florida.

Silva still has to confirm his decision but he could possibly join a host of former Premier League stars to play in the MLS – Zlatan Ibrahimoch, Steven Gerrard, Andrea Pirlo and David Beckham himself.