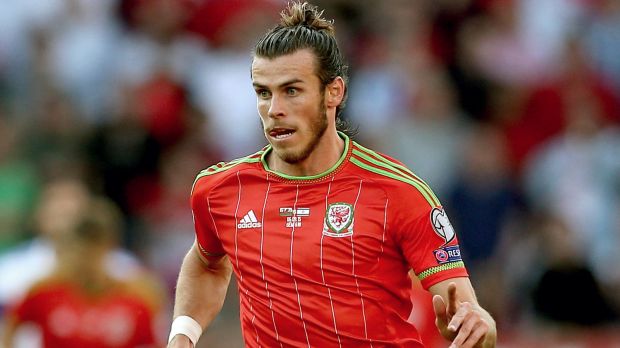 Manchester United are exploring the possibility of making a mega-money move for Real Madrid winger Gareth Bale this January.

The Welshman is rumoured to be unhappy about the dismissal of boss Rafa Benitez, who was replaced by Madrid legend Zinedine Zidane on Sunday after a string of unconvincing performances.

And the Old Trafford side feel that the attraction of working alongside Ryan Giggs at United, who was Bale’s idol whilst growing up, could be a big factor in persuading the former Spurs man to leave La Liga.

It’s believed a fee in the region of £75 million would be needed to tempt Madrid in to selling, although Zidane has stated that he hopes Bale stays so the pair can work together.

“Gareth was disappointed with the sacking of Rafa because he was an important coach for him but I will treat him the same way Rafa did,” Zidane said.

“He is an important player and a key player for the squad. He’s phenomenal and we’re going to give him all the care and support he needs.”