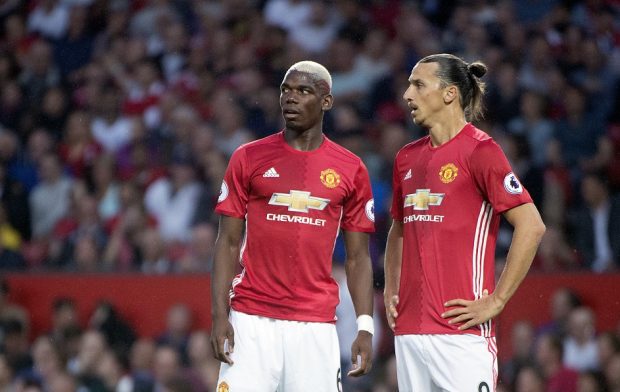 Manchester United manager Jose Mourinho has named both Paul Pogba and Zlatan Ibrahimovic in his squad for Saturday’s match against Newcastle United.

Both players have been out for an extended period due to injury, but have now returned to fitness and are in line to feature at Old Trafford tomorrow.

Ibrahimovic has yet to play this season after signing a new one-year contract with the Red Devils in the summer. He has missed the last seven months with a knee injury.

The 36 year-old ruptured ACL knee ligaments against Anderlecht in the Europa League last season, but has returned ahead of schedule and provides a real boost to Jose Mourinho’s side.

Last season Ibrahimovic scored 28 goals in all competitions, and fans will be hoping he can rediscover that type of form considering the poor run of fellow striker Romelu Lukaku.

Pogba on the other hand has missed ten weeks with a hamstring injury. The club record signing started the season well, and has definitely been missed during his time on the sidelines.