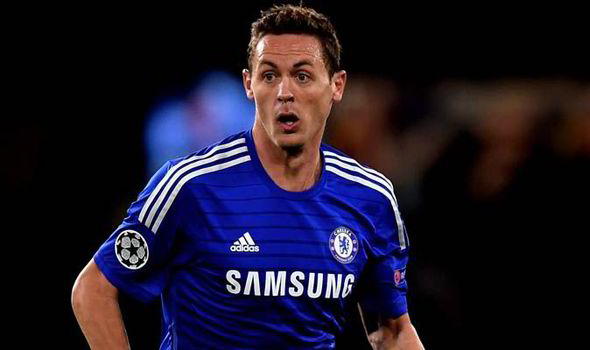 Nemanja Matic has not ruled out leaving Chelsea and has said he has his own reasons for not celebrating that goal at Sunderland.

Matic scored right on the stroke of half-time to restore The Blue’s lead at the Stadium of Light before Sunderland produced an amazing win on Wearside.

However, Matic remained somewhat emotionless after scoring, which raised more questions over his future at the Bridge as speculation escalates  he could depart in the summer.

Juventus are first in line to sign the Blues star and it is rumoured the Italian giants are eyeing up a £20million transfer deal this summer.

and now Manchester United have also been linked, if Jose Mourinho gets the Old Trafford job. as it has been reported the ex Chelsea boss is very keen to have him in his starting XI.