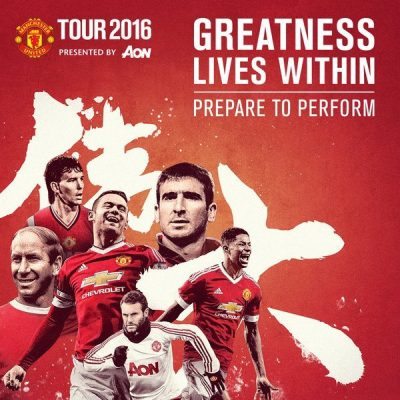 Before the start of the 2021-22 season, Manchester United will face rivals Manchester City and German outfit Borussia Dortmund in the Pre-season tournament in China.

The Red Devils will return to the UK to play at least one more game before the new campaign gets under away.

You can also find out details about Chelsea, FC Barcelona and Real Madrid Pre-season Fixtures below.

This time around Manchester United have decided to tour China. The last time the Red Devils visited China 500,000 fans showed up to show them support as they have a huge fan base in the Asian country. Last season Manchester United toured the USA.

Manchester United’s tour to China is all down to the massive country they signed of getting paid £2 million per game.

Premier League fixtures for the 2021/22 season are yet to be announced. They will be announced in the third week of June. Once the fixtures all confirmed we will update this page with the full schedule for Manchester United’s 2021/22 campaign.