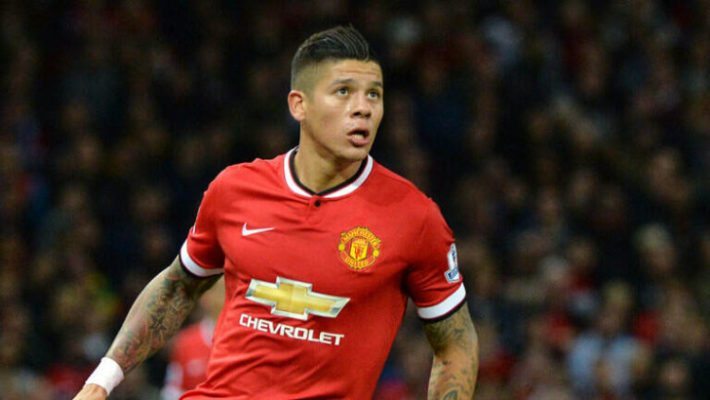 Out of favour midfielder Rojo is set to leave Old Trafford in January.

Russian Giants Zenit St Petersburg are thought to be channeling a bid for the Argentine, who is down the pecking order at United.

Louis Van Gaal is keen on offloading the defender after returning to Pre Season late and lying about a hamstring problem against Southampton.

So far this season the Defender has only featured twice for United, once in the Premier League and once in the Champions League. His last game was against Southampton where he picked up his hamstring injury.

Since arriving at Old Trafford Argentine has appeared over 20 times, scoring 1 goal against League 2 Cambridge United in the FA Cup.