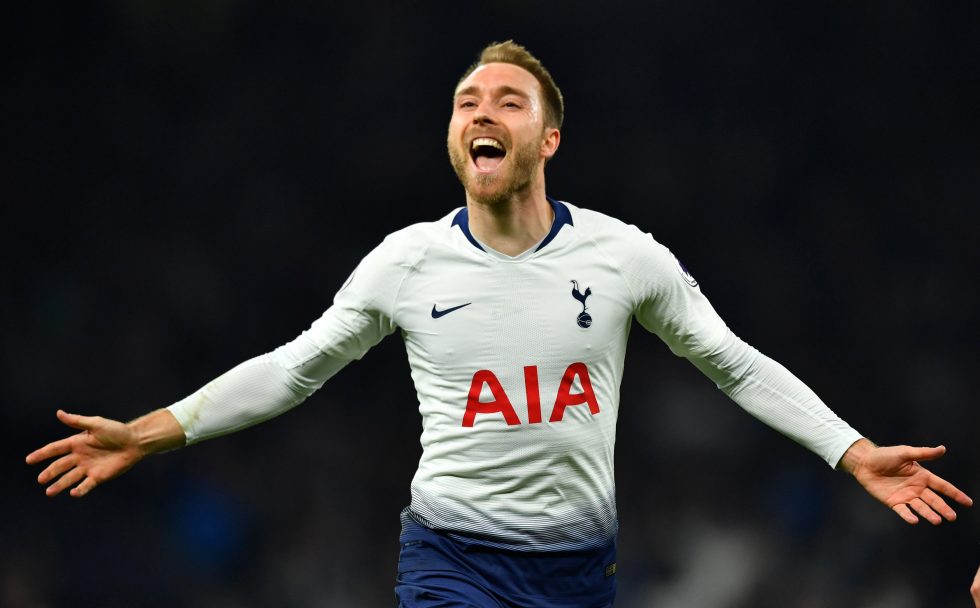 But now, their director has explained their stance.

Inter Milan CEO Giuseppe Marotta hit back at suggestions Tottenham are annoyed by their pursuit of Christian Eriksen and is adamant they are completely within their rights to open talks with the midfielder. Eriksen has less than six months left on his Spurs contract, allowing him to make a pre-contract agreement with a foreign club regarding an end-of-season free transfer.

The Nerazzurri are reportedly attempting to sign the Denmark international this month, with the Italian club said to have offered €10 million, though Spurs boss Jose Mourinho claimed such a bid has not been received.

Mourinho has been vocal in his annoyance at Inter’s behaviour during the saga, accusing it of showing a lack of respect to Spurs. But Marotta, who was supposedly seen having dinner with Eriksen’s agent Martin Schoots, insists they have not crossed the line.

“He [Eriksen] is a Tottenham player, but we know his contract expires in June,” Marotta told Sky Sport Italia, before responding to claims he and Schoots met. “It’s completely legitimate and authorised by current regulations to see his agent during this time. But, at this point, to say that he will arrive in January or June, is a long way off because the competition is so great.”