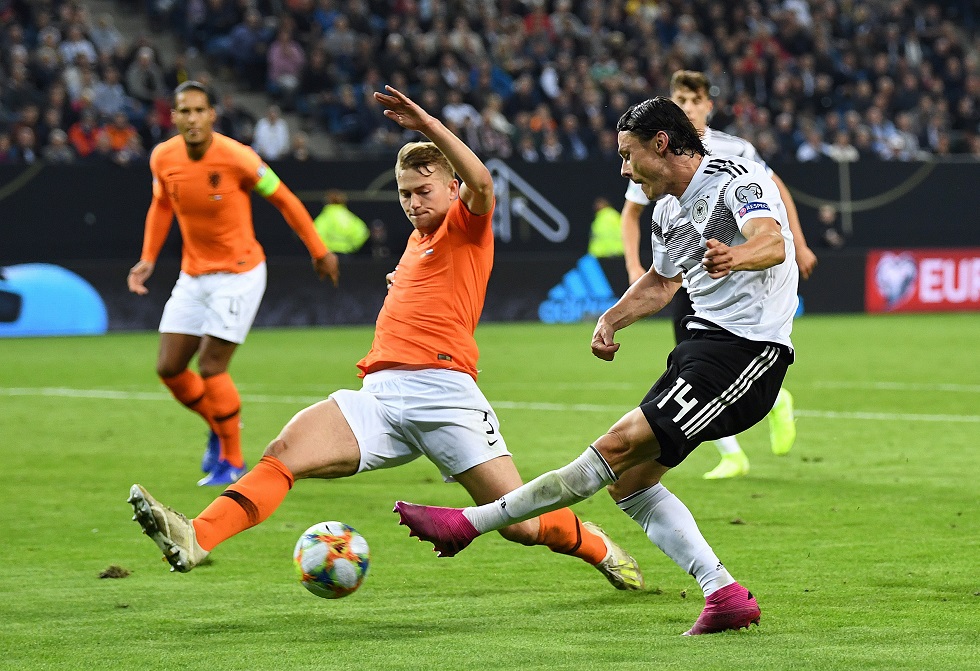 Matthijs de Ligt still has not fully adapted to the environment in Italy, according to the Netherlands boss, Ronald Koeman.

The Dutch head coach explained how De Ligt will need to work to become more successful at Juventus, replicate the form he showcased at Ajax over the years.

“I’m always a big advocate for adapting to your new team, your new country and your new team-mates,” Koeman told reporters. “I think he really does need to adapt to a new way of defending because it’s different from the way he played at Ajax. Maybe that’s the ‘Italian school’.

“Bonucci said the same: he also needs to adapt to this kind of zonal marking [under head coach Maurizio Sarri] instead of the way they defended under [Massimiliano] Allegri. I think Matthijs needs time. But he’s already so good at this age. It would be weird if he didn’t have to learn any more.

“Just before the last international break, there was lots of criticism, but he still played really well with the national team. I think this is a very nice environment for him. But with time, I think he’ll learn how to adapt to his new position at Juventus as well. I think he can reach a very high level both in our team and at Juventus. I think we have a squad that is equal to the squads of other countries – and I’m talking about the best countries in the world.

“That’s also thanks to the development of our attacking players and upcoming talents that aren’t with the squad yet. They are so creative, dynamic and quick that they make us more dangerous offensively.

“In the past, that’s where we had some problems. But that’s also one of the reasons why we selected so many attackers and only five midfielders instead of six and more attackers. We have more choice than ever before.”