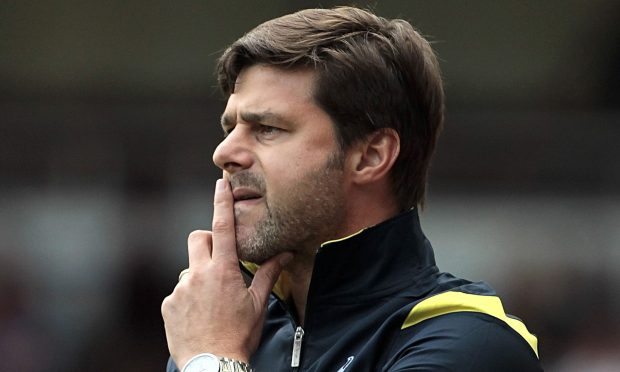 Tottenham Hotspur manager Mauricio Pochettino believes that the club needs to start winning trophies now. Spurs last won a trophy back in 2008 when they won the League Cup. Spurs came from behind to defeat Chelsea 2-1 thanks to an extra-time winner from Jonathan Woodgate.

The Argentine said that Tottenham are competing in the same race as other top teams but lack the tools. Pochettino said, “I’m here to win. The reality is to win and to have the argument about whether you have the tools to win is a different matter. We have had massive success at the club, getting Champions League for a third year in a row. But maybe that is not enough and maybe we need to change certain things because for me it is not enough.”

“I want to challenge and fight to win things until the end, that moment when my chairman Daniel Levy says to me, ‘Mauricio, go home and find another project’. Winning is my concern and I feel responsible after four years with the club to try to achieve this. To compete at that level and challenge the big sides that have focused on improving their teams, while the reality for us has been improving our facilities, such as building the training ground and new stadium, I think it is not fair to compare us with these kind of clubs. We are competing in the same race but in a different way.”

“In football all can happen. We have come close but our opponents are at a level where every year they improve. We will keep pushing with different energy and different tools.”