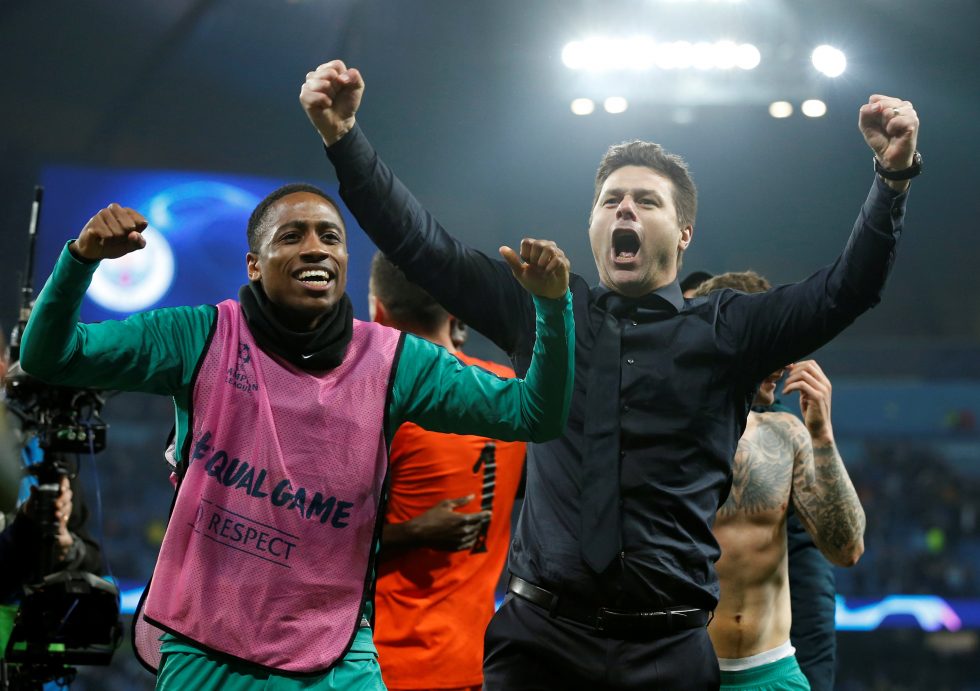 Mauricio Pochettino is not the biggest supporter of VAR as one would think him to be after last night’s intense victory over Manchester City.

In an overwhelming set of events, Spurs managed to get the trot over their Premier League rivals in the Champions League Quarterfinals. Pep Guardiola saw his quadruple hopes crumble under the weight of VAR as Raheem Sterling’s goal got ruled out while Fernando Llorente’s counted.

“I didn’t watch. I promise, I didn’t watch,” he said of the replays. “It is difficult after the game to be relaxed or calm. You need to trust in the VAR when it is against or for you.

“The decision to include VAR in football is going to change the game a little bit. I am pro the basis and trying to help the referees and maybe one year ago I was a little bit worried.

“The situations that are happening in every single game we are watching, like yesterday Barcelona against Manchester United, it was a penalty, not a penalty?”