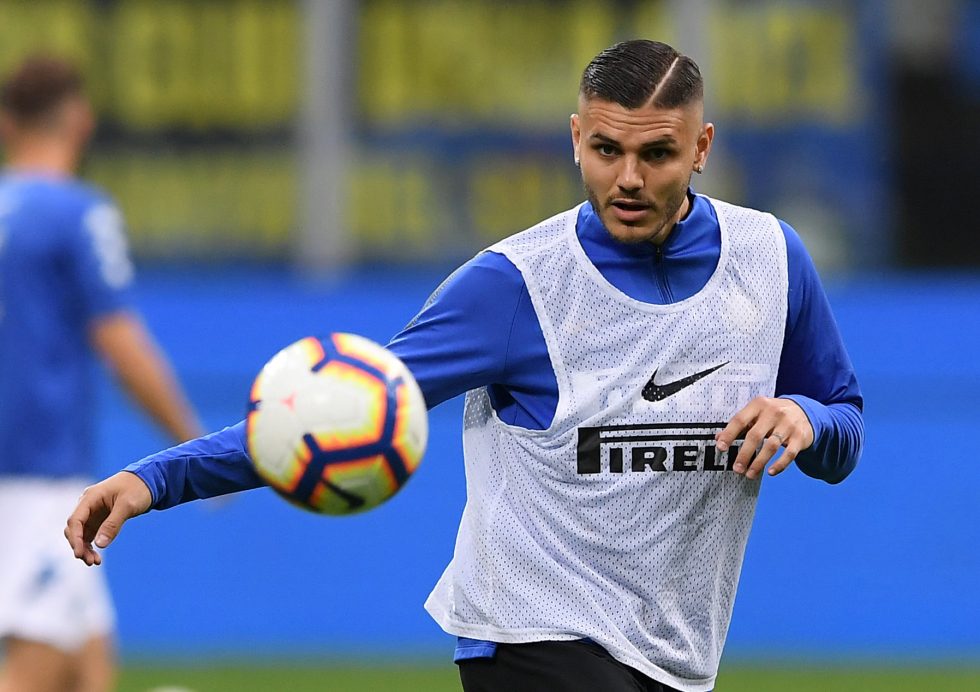 Mauro Icardi’s wife and agent, Wanda Nara is unsure about the striker’s future at PSG.

Reports are linking him to Juventus even though it was previously established that he was likely to remain at Paris.

Icardi is currently playing out a season-long loan with PSG from Inter Milan. Of course, he is no longer wanted at the San Siro after several bust-ups with the club officials and players. Antonio Conte has already signed his replacement in Romelu Lukaku, who has been in untouchable form this season.

Icardi’s numbers has not been too shabby either. The Argentine has scored 19 goals in all competitions for PSG but did get benched for the 2-1 Champions League outing to Dortmund.

“Will Mauro go to Juventus? I really don’t know,” Nara told Chi magazine. “I don’t know if next season we will return to Milan or Paris. In football, you never know. He will choose and we will follow him. It’s difficult for you to argue because I know Mauro very well and I know exactly what he wants as a footballer and what makes him feel good as a man. I will follow him in his choices as wife and as his agent for extra security.”