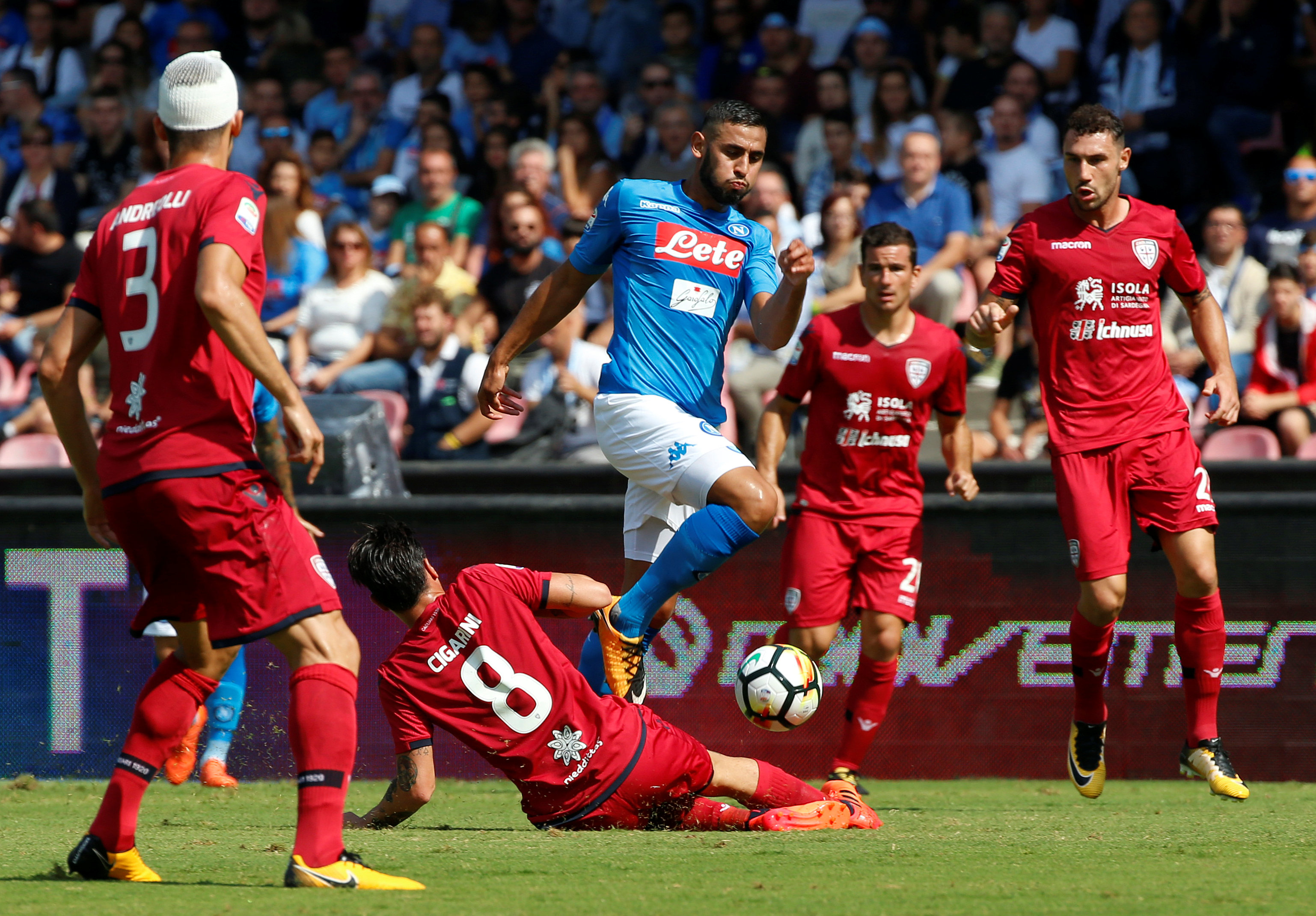 Jorges Mendes has recently become the new agent of Ghoulam .He has already begin talks with Manchester United over the possibility of the left back moving to Old Trafford according to reports.

There has been a lot of talks about United’s left-back position in the recent weeks. With Luke Shaw close to leave the club in the summer, United is in the market for a new left-back and may turn their attention towards the Algerian.

Ghoulam just has a release clause of €35 million and could be a really bargain signing for the Premier League Clubs with United looking to lead the race.

The 27 year old tore his anterior cruciate ligament in early November and suffered a freak accident in training and fractured his kneecap in February which delayed his return. But he is now on course now to return to first team football as soon as possible.

Ghoulam scored 2 goals and assisted 3 in 17 appearance for Napoli this season.

Read Also: Dortmund and Napoli ready to price away Liverpool star in summer