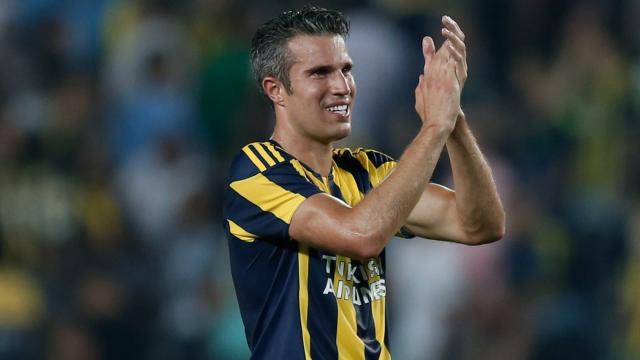 Boro in market for ex-United striker

Middlesborough are exploring the possibility of making a shock move for Fenerbache striker Robin van Persie.

The newly promoted side are in the market for a new striker and Van Persie is a candidate with plenty of Premier League experience, having had long, successful spells at Arsenal and Manchester United.

Boro are interested in a move for the Holland striker as they look to bolster their attack in preparation for Premier League football.

The Dutchman scored 16 goals in his debut season in the Turkish Super Lig last year having left Old Trafford after three years at the club.

His move to United from Arsenal in 2012 caused controversy and he scored 26 goals in Sir Alex Ferguson’s final season in charge as they won the Premier League title.

But he failed to hit those giddy heights under David Moyes and Louis van Gaal in the next two seasons.

He had proved a huge success in a largely injury-hit eight years at Arsenal, scoring 132 goals in 277 appearances before his £24m departure.

Now Fenerbache are prepared to listen to offers for his services and he is likely to want to return to the Premier League, where he could very well end his career.