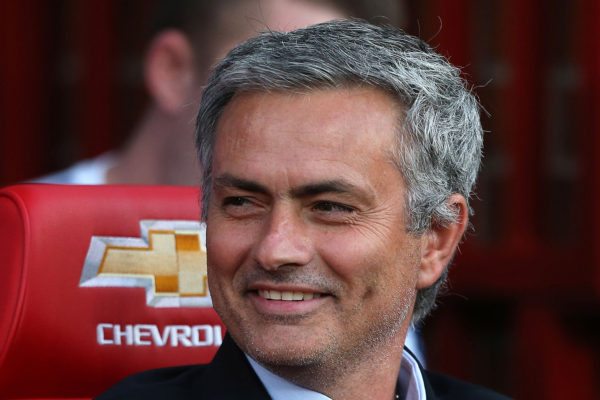 Jose Mourinho has joined the race to sign Alexis Sanchez from Arsenal but faces tough competition from Manchester City.

Manchester United have submitted an offer for the Chilean international and hope they can lure him to the Old Trafford. However, if Sanchez refuses to join them, Mourinho already has a backup plan.

Jose wants to new strikers at the club to help Romelu Lukakau and has now identified Javier Hernandez. David Moyes has said that he is open to selling the striker.

Lukaku started the season well but now seems to have lost his confidence and Zlatan has also been struggling with a knee injury in the recent weeks.

Mourinho would love to have Sanchez on his team as he looks to boost his attacking options. However, the backup option is Javier Hernandez. The Portuguese boss even admitted he would not have sanctioned Hernandez’s departure three years ago if he was in charge of the club.

James Vardy, the Leicester City and England striker, has also been linked with a move to the Theatre of Dreams. He would offer Mourinho a different option to Lukaku and is enjoying another productive season for the Foxes.