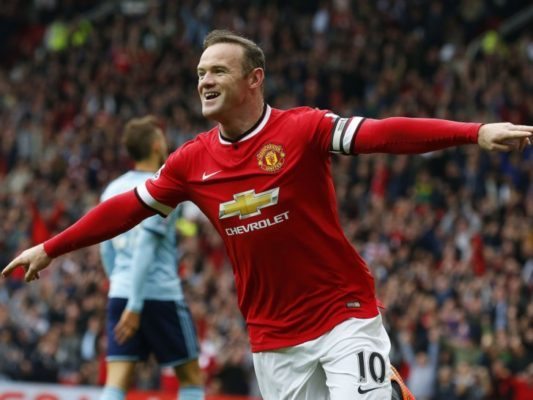 Manchester United boss Jose Mourinho is still prepared to sell England international Wayne Rooney after the 31-year-old has failed to impress at Old Trafford this season.

The Portuguese remains unconvinced that the out-of-form United star has a long-term future at Old Trafford and is set to make eight changes to his underperforming squad in the January transfer window.

The Red Devils have already been dismissed as title contenders, after a promising start to the campaign was followed with inconsistency and significant defeats to both Watford and Chelsea.

United are already eight points behind league leaders Liverpool, after 11 games, and Rooney has yet to hold down a regular first team place under Mourinho.

Rooney has already turned down a £300,000-a-week move to China, while MLS side LA Galaxy are understood to be interested in taking the England captain across the Atlantic.

Mourinho will not step in the United legend’s way, should he wish to enjoy his twilight years in the MLS; like many former England players.