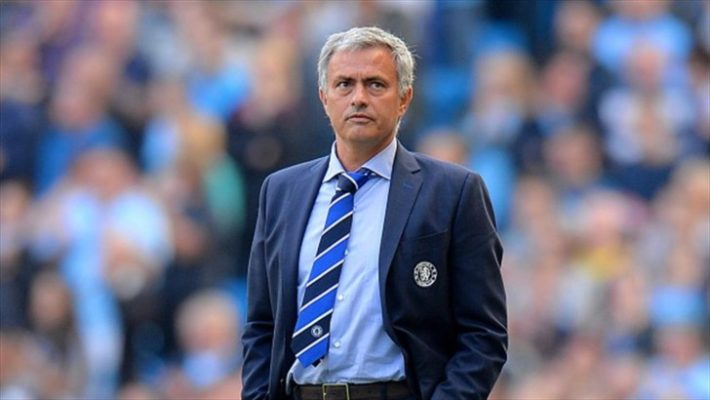 Real Madrid attempted to get Jose Mourinho back in charge at the Santiago Bernabeu, before turning to club legend Zinedine Zidane.

Club president Florentino Perez had hoped to get the Portuguese back in charge for a second spell at Real, before learning that Mourinho wants to stay in the Premier League.

Zidane was subsequently appointed as Rafael Benitez’s successor, following the Spaniard’s seven-month reign at the Bernabeu was ended following Real’s 2-2 draw with Valencia at the weekend.

Mourinho is hopeful of taking over at Manchester United, if Louis Van Gaal is sacked as United boss in the coming months, but Ryan Giggs is understood to be the immediate successor to the Dutchman.

The 52-year-old was also worried about the politics at Real, with Perez also quick to fire managers in recent seasons and the fashion in which he left the club in his third season in charge.

Zidane had questions about whether he was ready to take over one of the sport’s biggest clubs, having only previously managed Real Madrid Castilla but, nonetheless, Perez has shown confidence in appointing the Frenchman as boss.

It is a big gamble for the club, who are four points behind bitter rivals Barcelona in La Liga, and Zidane will surely not want to risk losing the connection he has with the club, if he was to be sacked.

A return to the Spanish capital would have been a big boost for Mourinho, following his sacking at Chelsea following a disastrous campaign. However, it seems clear that despite his dismissal, it would have not been right for him to return to Real Madrid.