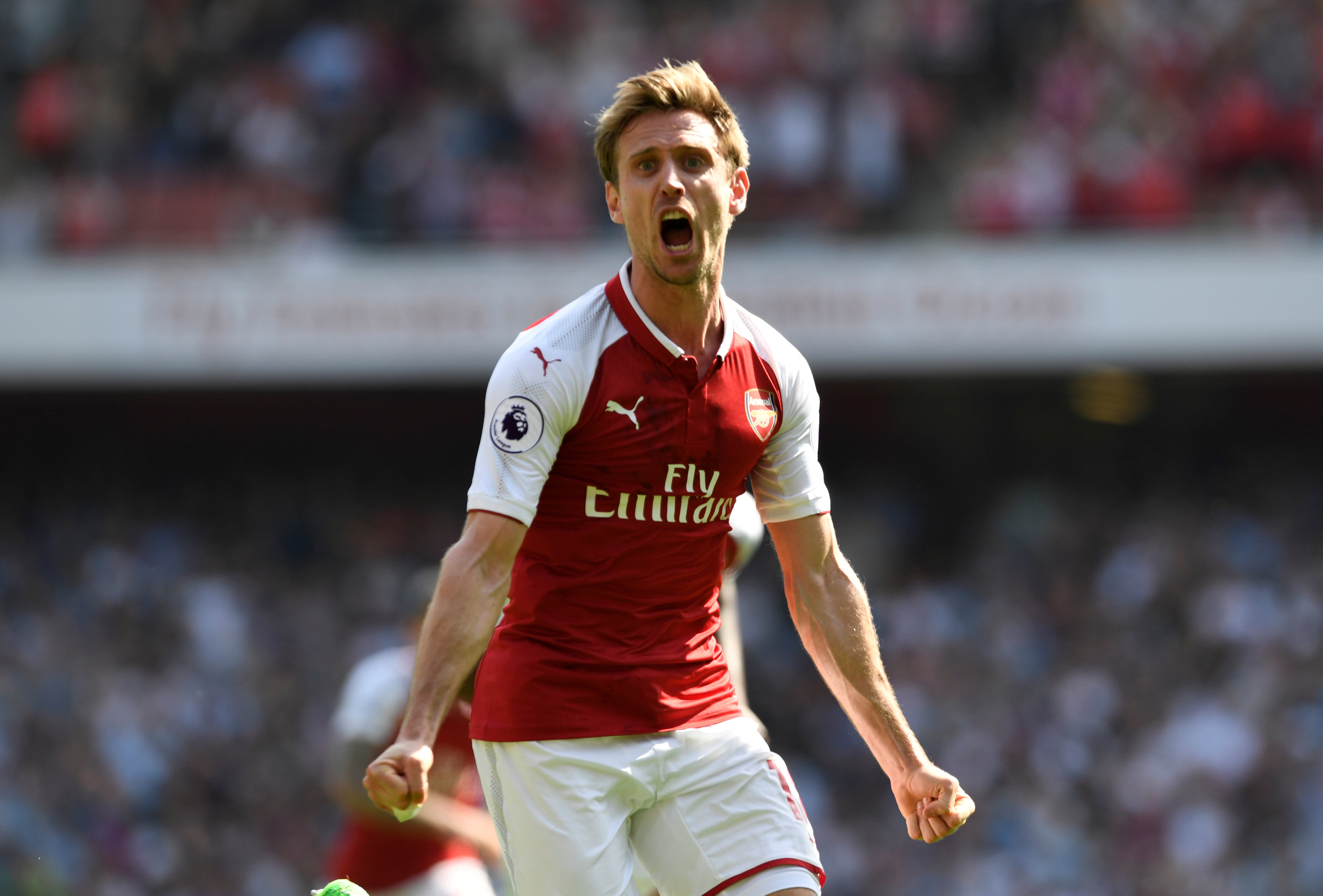 Arsenal defender Nacho Monreal has revealed there have been ongoing talks regarding a new contract but he is yet to sign on the dotted line. The Spanish international’s current contract is due to run out at the end of this season.

The 32 year old has established himself as one of the most consistent defenders in the Premier League over the years. Since the injury to Sead Kolasinac the former Malaga left back has turned out in successive games and has been a constant on the left side of the defence.

Monreal had a breakthrough campaign last season as Arsene Wenger opted for a three man backline and the defender had been a revelation in this new system. The Spaniard is on his last year of contract and insisted he is currently happy at the club.

“At the moment we are talking with the club. I’ve always said I am really happy, I feel very happy playing for Arsenal. I came six years ago. I have a good relationship with them.

“We are in contact in any moment so don’t worry about that. I am happy here. That is the most important thing.

“My idea is to play in football until my body says ‘Nacho, so sorry but that’s the end’. But I think it is far [away]. I hope so. You never know because your body, sometimes you start with some problems, some injuries and you can’t continue giving 100 per cent.”