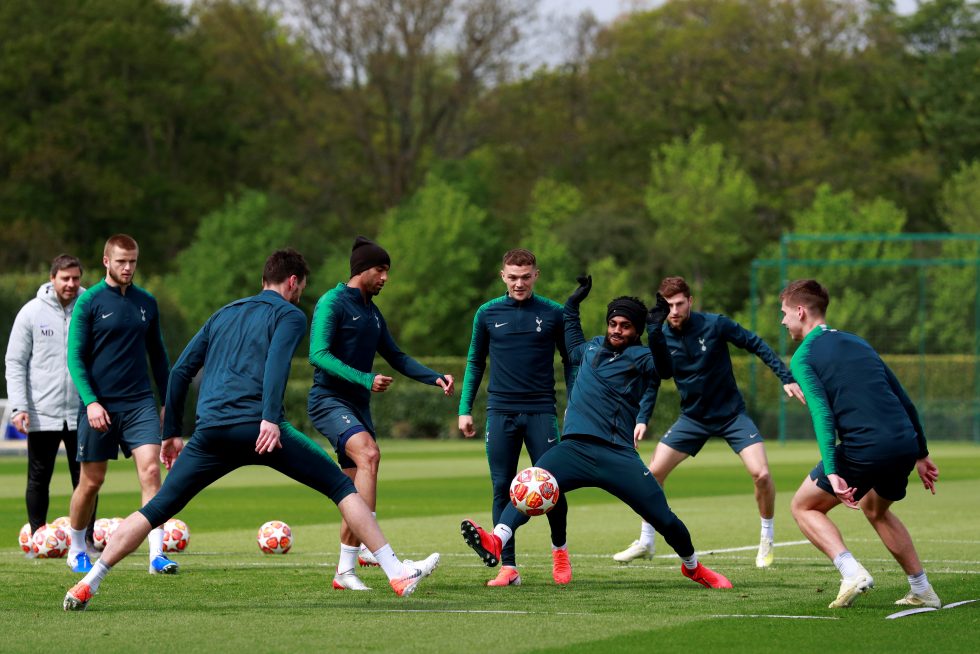 Portugal sealed the first place in the final of the inaugural edition of the UEFA Nations League thanks to a sensational hat-trick from their talisman Cristiano Ronaldo against Switzerland last night. Their opponent in the final and Switzerland’s opponent in the third place playoff will be decided in tonight’s match between England and the Netherlands.

Many of the budding youngsters in world football hail from England and Netherlands and some of these youngsters are playing tonight. Gareth Southgate’s young England squad has a load of talent and can give any team a run for their money.

However, Ronald Koeman’s resurgent Dutch side also has some terrific footballers who are captained by possibly the best defender in the world Virgil van Dijk.

Watch & bet on games via live streaming online on the internet? Unibet and bet365 offer stream och bets on the best European football matches from many different leagues via live streaming. We will give you all info about stream, betting, tv and team news for Netherlands vs England online!. Watch & bet!

Netherlands vs England odds winner – (1 x 2) – who will win according to the odds?

Netherlands vs England will be played at Estádio D. Afonso Henriques on Thursday, 6 june

The last time both these sides faced was back in March last year at Amsterdam. England won the match 1-0 thanks to a 59th minute goal from Jesse Lingard. Tonight’s game is a highly anticipated one

This current crop of footballers England have now could well be the country’s new golden generation and can do even than the earlier golden generation who had the likes of Beckham, Rooney, Gerrard, Lampard, Terry, Ferdinand, Neville and Owen.

Netherlands underwent a period of declination following the 2014 World Cup as they failed to qualify for Euro 2016 and the 2018 World Cup. Senior players like Robben, Sneijder and Van Persie retired and younger footballers came in. This group have now made Netherlands a top team in world football again. Netherlands topped their Nations League group ahead of World Champions France to qualify for the Nations League Finals and like England, they too are heavy favorites to win the competition.

So who will win tonight’s clash at Guimaraes, England or Netherlands?

Netherlands do not have any issue as far as fitness is concerned and Ronald Koeman should field a strong squad tonight.

Gareth Southgate has some decisions to make though. Even though Harry Kane played in the Champions League Final, he has just recovered from an injury and Gareth Southgate may have second thoughts about selecting him. Barring that, England do not have any issues on the fitness front.

Who will win Netherlands vs England? If you are looking to bet on this game, then there are several markets which are interesting. For example, a win for England has odds of 2.53 since they are the favourites.

What’s the best odds on a Netherlands win and how high are the odds that there will be over 2.5 goals?

Here we give you all the info.

If you think about put a bet on Netherlands or England, there are several good promotions. Especially Unibet and bet365! Combine the best betting offers from Unibet and bet365 to get the most from your betting.

This is the H2H – head-to-head stats between Tottenham and Ajax.

Tonight’s match is the 22nd meeting between the two sides. In the past 21 meetings, England won 6 matches while Netherlands also won 6 matches. The remaining 9 games ended in a draw.

Here we will give you an answer on the most frequently asked question about Netherlands vs England.