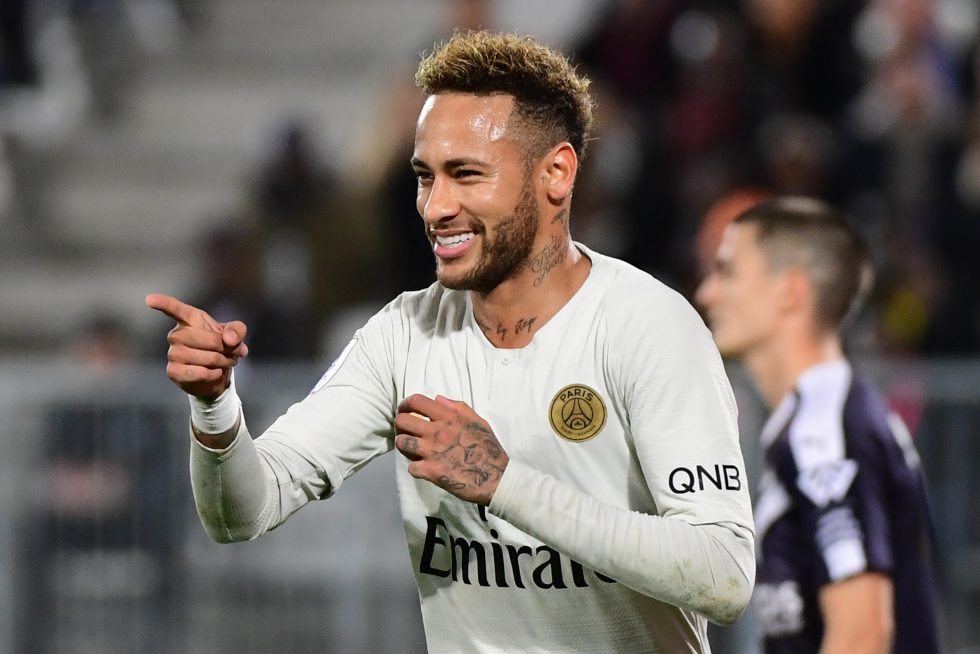 In a completely predictable twist of transfer tales, Paris Saint-Germain might have given in to the idea of eventually selling Neymar to Barcelona this summer.

The Brazilian superstar was absent from the club’s opening day training on Monday without any cited reasons and PSG are about to take action on the matter. Their official statement regarding the matter read: “PSG affirms that the player Neymar Jr was not present at the time and place required, without prior authorisation from the club. PSG regrets this situation and will take appropriate action.”

This might have been the final blow to their grand resistance in keeping the 27-year-old. PSG sporting director, Leonardo admitted for the first time that the club might be open to selling Neymar.

This, of course, comes after countless interviews from both him and other PSG chiefs on how they will never sell their attacking talisman.

“I spoke to him and his entourage. The position is clear for everyone. Only one thing is certain today: he is under contract with us for three years. And since we have not received an offer, there is nothing to discuss,” Leonardo told the press.

“We have not received any offers. But we have had, it is true, superficial contact (with Barcelona). They said they want to buy him but that we are not selling. It was (Bartomeu) who said that. But we have not seen that Barcelona are truly in a position to buy him. A move of this magnitude is not just a question of emotions. It is a financial question.

“Neymar can leave PSG if there is an offer which suits everyone. But up to now, we do not know if anyone wants to buy him, or at what price. It will not be done in a day, that’s for sure.

“PSG want to count on players who want to be here and build something big. We do not need players who are doing a favour to the club by being here.”