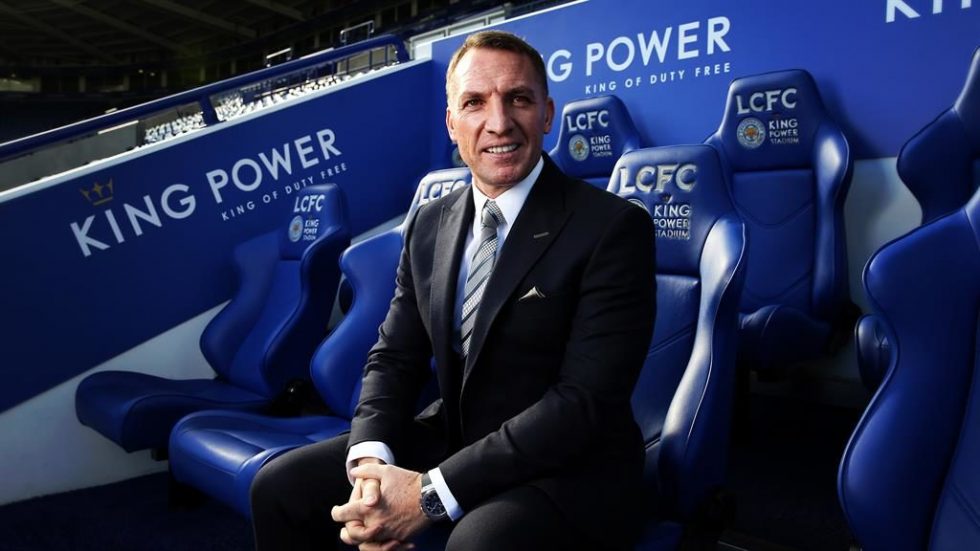 The Foxes are second in the Premier League table and many of their players are being eyed by rival teams. They sold Harry Maguire to Manchester United for £85m and replaced him with Caglar Soyuncu.

Now, the 21-year-old Turkish man is being targetted by a host of European outfits. James Maddison is wanted by Manchester United while Ben Chilwell is on Chelsea and Manchester City’s shortlist. Barcelona are thought to be interested in star right-back, Ricardo Pereira as they look to cut Nelson Semedo loose. However, Rodgers was having none of it as the Scottish coach shut down all rumours.

“Nobody will leave here that we don’t want to go,” Rodgers told reporters on Friday. “I think we’ve had a couple of enquiries in terms of loans and for some of our younger players. But the players that are always talked about and mentioned, there will be nobody going.”