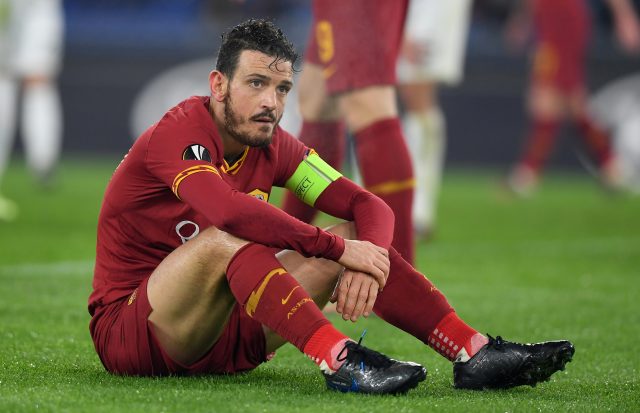 News have broken out over PSG’s successful pursuit of Alessandro Florenzi.

He has arrived at Parc des Princes on loan for the entire 2020/21 season. The Italy international spent the second half of the last campaign with Valencia and chalked up 12 La Liga appearances.

AS Roma head coach, Paulo Fonseca dropped him from his starting lineup from the start of last season and inadvertantly pushed him out of the club. PSG looks to benefit from this as they have brought in a player of great character and guille.

Florenzi will team up with his international teammate, Marco Veratti to solve PSG’s problem at right-back. He is versatile, technical on the ball and can be the ideal fit into Thomas Tuchel’s system at Paris.

“I’m especially proud and happy to become a PSG player,” he said in a statement on the club’s official website. “It’s one of the biggest clubs in Europe today, as was confirmed with their run to the Champions League final last month.

“I’ve got the desire to give my maximum for PSG and the supporters of the club. There are enormous challenges ahead of us this season. It will be a pleasure and an honour to turnout at the sides of my new team-mates, who are among the best players in the world.”