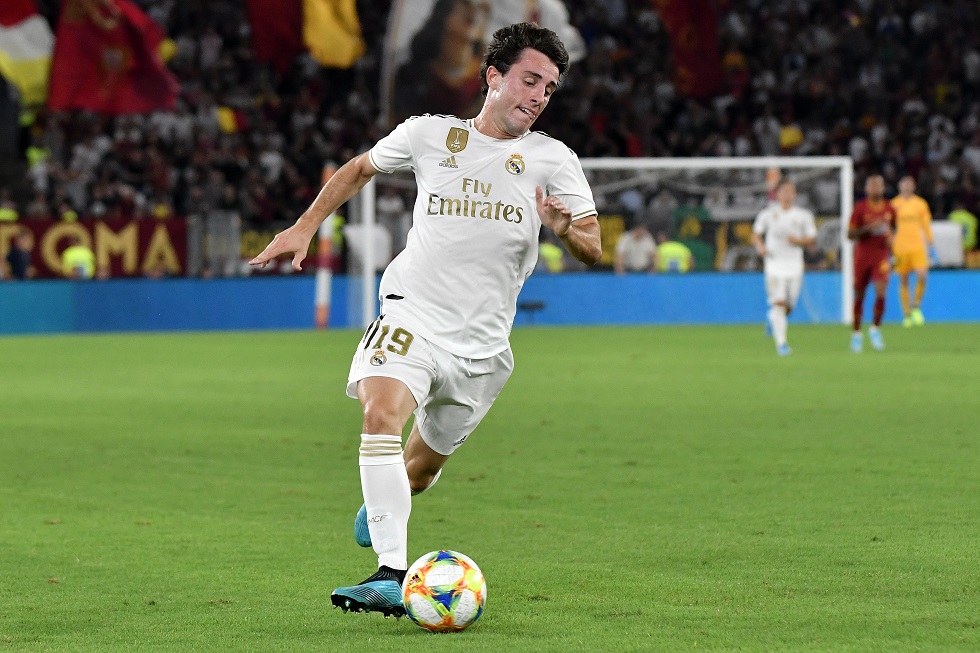 Alvaro Odriozola has officially been loaned out by Real Madrid to Bayern Munich for the remainder of the 2019/20 campaign.

It has been a difficult period for the 24-year-old with Real, making just 18 league appearances since his arrival in 2018. Los Blancos paid €30m for him but are yet to utilize him in his preferred position.

Dani Carvajal is Zidane’s clear favourite and Odriozola will be looking to make an impression elsewhere. However, Real have not included a buy-back clause into the 6-month loan agreement. This means Odri will possibly have a chance to either fight for his place at Madrid next season or could be shipped out for a higher fee, provided he impresses in his visit to Germany.

Karl-Heinz Rummenigge spoke to fcbayern.com about the transfer, “Following internal discussions, we agreed to follow the wishes of head coach Hansi Flick in strengthening the defence and decided to go for Álvaro Odriozola. We are delighted about the signing and thank Real Madrid for the friendly and cooperative talks.”

Sporting director Hasan Salihamidžić added, “We are convinced Alvaro Odriozola will help our team with his qualities. I am very happy we’ve found a full-back like him.”

Odriozola will take on the number two jersey and will be allowed to compete in the Champions League for Bayern. The new revised rules dictate that the 24-year-old is not eligible to be cup-tied despite representing Real in the competition this season.