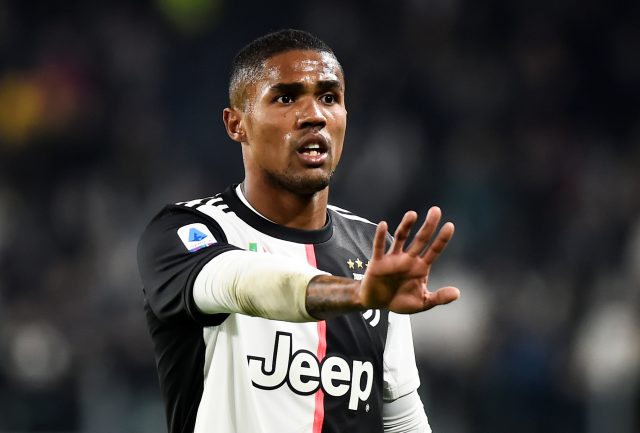 Douglas Costa will be joining them on loan from Juventus for the season.

The Brazilian returns to the Allianz Arena after a two-year spell in Turin. He made over 100 appearances for Juventus but unfortunately, did not fit into Andrea Pirlo’s plans for the new campaign.

Costa was originally signed for €30m by Bayern Munich and sold for €40m after three years. He turned 30 last month and still plans on featuring for the Brazil national team more often.