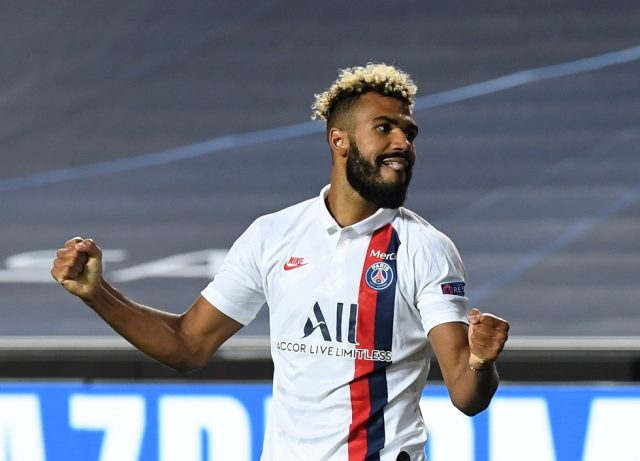 Eric Choupo-Moting has left PSG and joined Bayern Munich on a year-long deal.

The former Stoke City player starred for PSG in the Champions League campaign, scoring in the semi-final to put his team through 2-1 over Atalanta.

He can play in various positions across the front-three and will be adding to Bayern’s squad depth for the 2020/21 season.