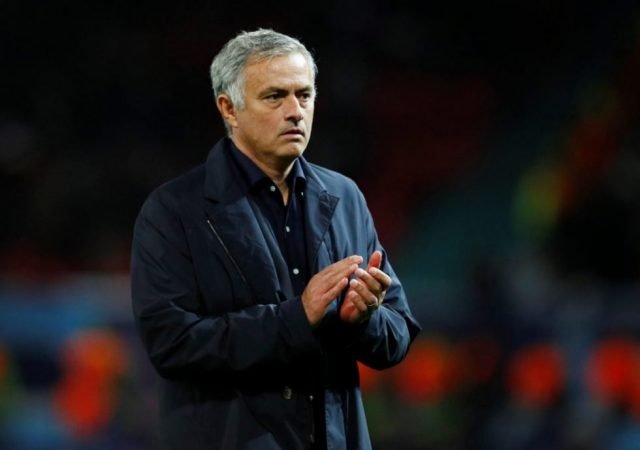 The European market ended on 6th October but the domestic one stayed on until Friday.

That gave English clubs enough time to sign players amongst each other, the best ones going to Tottenham and West Ham. Jose Mourinho wanted Joe Rodon from Swansea City and got him for the transfer fee of around £15 with add-ons.

The Welshman came up through Swansea’s ranks to really impress across the past two seasons. He will shore up Tottenham’s shaky defence and give them some much-needed youth energy. At 22, Rodon is far from the finished article but has the chance to develop under a solid coach like Mourinho.

David Moyes also got his attacking talisman in Said Benrahma from Brentford. He will replace Felipe Anderson who left on loan to FC Porto last month. Benrahma was a transfer target of a host of Premier League clubs.

At one point, every single one of the big six was linked with him after his exploits in the Championship. The Moroccan international scored 30 goals and laid out 27 assists in his two seasons with Brentford. He will bring plenty of creativity and attacking intent with him to East London, giving the Hammers an improved chance of avoiding relegation this term.