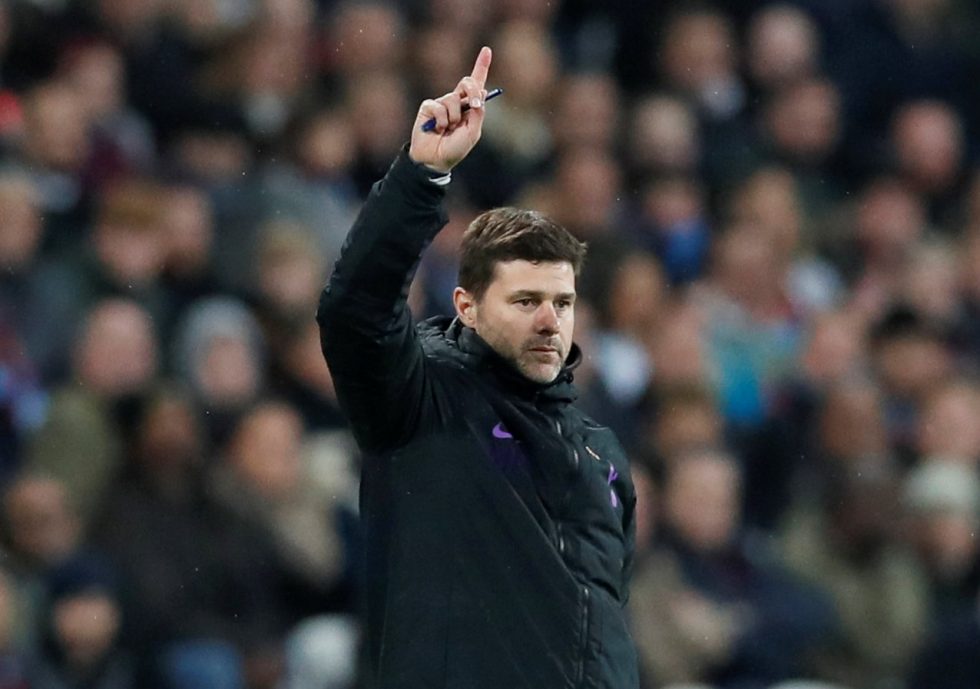 Tottenham Hotspur have officially completed the signing of Jack Clarke from Leeds United.

Spurs paid €12m for the winger on a five-year deal as he becomes their first signing since January 2018.

Clarke’s impressive displays for the Championship outfit earned enough credit to make the Premier League switch this early. The 18-year-old, however, will be introduced at North London a year later as he will be loaned back to the Whites for the 2019/20 campaign.

The Yorkshire lad can play on either wings or even as a forward. His greatest strengths might be his dribbling and pace. Clarke enjoys running at the opposition defenders and taking them on frequently.

His performances for the Leeds United academy saw him get hailed as a ‘wonderkid’ plenty of times. Tottenham ideally would like to develop the player in their own club ranks but with Heung-Min Son, Lucas Moura and Erik Lamela currently stationed in the senior side, they would not mind letting Clarke spend a season away.

Plus, his development will be further assured with more minutes in the second division than in a trophy chasing Spurs side. Mauricio Pochettino has also set his sights on Olympique Lyon midfielder, Tanguy Ndombele.