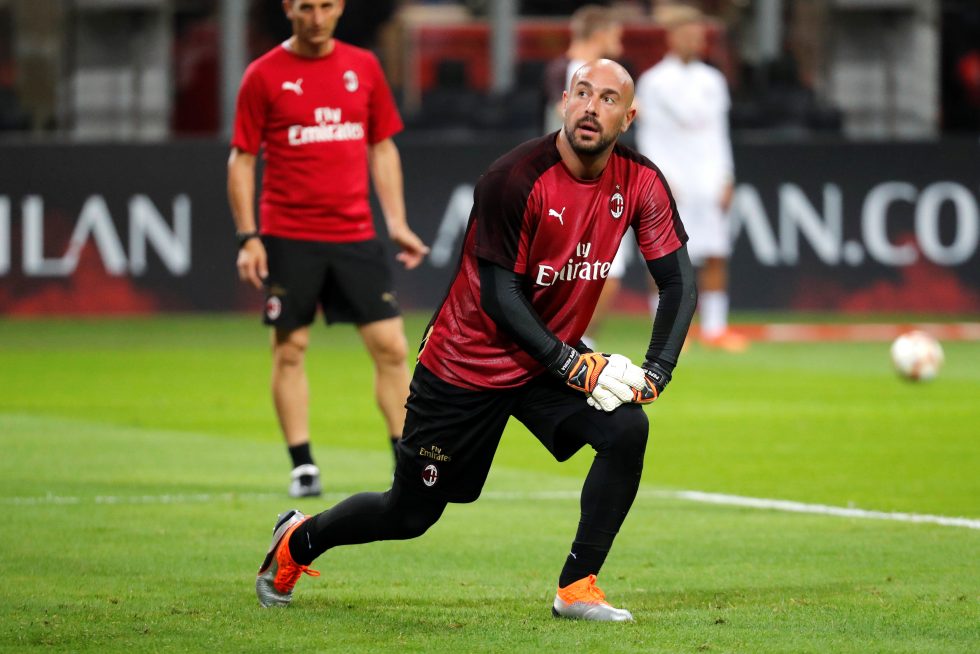 Several moves have happened the past few days in world football.

Here is a recap on all of them.

We are delighted to confirm the arrival of vastly experienced goalkeeper @PReina25 on loan until the end of the season. 🙌#BienvenidoPepe #AVFC @eToro

Experienced Spanish goalkeeper Pepe Reina has signed a six-month loan deal with Aston Villa, as his contract with AC Milan runs to June 2021. The Serie A side confirmed the former Liverpool stopper has returned to the Premier League following a six-year absence after Villa’s number one Tom Heaton was ruled out for the remainder of the campaign.

“We have managed to secure a player in Pepe who has a wealth of Premier League experience,” Villa manager Dean Smith told the club website. “At the start of the summer we were looking for an experienced goalkeeper and brought in Tom Heaton. Unfortunately, his injury has ruled him out for the rest of the season, but Pepe fits our criteria not just because of his experience, but also because of his leadership qualities.”

💬 “It’s a childhood dream. I was in the Bundesliga for ten years now and it’s a new chapter for me. I want to be a part of the team here.” 👊

Norwich have signed Hoffenheim midfielder Lukas Rupp on Monday. German Rupp has agreed a two-and-a-half year contract with the Premier League strugglers as manager Daniel Farke returned to the Bundesliga for his side’s second signing of the January transfer window.

Rupp, who has made seven league appearances for Hoffenheim this season, told Norwich’s website: “I was in the training camp in Marbella with Hoffenheim and then two days later I am here, so it’s been very quick. But I am very happy to be here. It is a childhood dream. I was in the Bundesliga for 10 years now and it is a new chapter for me. I wanted to be part of the team here and help the team stay in the Premier League.”

We’re pleased to announce the permanent signing of Argentinian winger Ignacio Pussetto from @Udinese_1896 on a four-and-a-half-year deal.

Watford have a new signing in winger Ignacio Pussetto, who will stick with the Hornets until June 2024, after Udinese accepted an offer of €8 million. The Argetine had his medical at the Vicarage Road today before signing a four year contract.

He departs the Friuli side after 12 appearances this term after the English side has agreed to reimburse them the exact amount Udinese paid for his services from Huracan in July 2018. Pussetto has played 50 games for the Zebrette contributing five goals and five assists in his short spell with the Bianconeri.

Arsenal defender Konstantinos Mavropanos has joined second-tier German side Nurnberg on loan until the end of the season. Mavropanos has made just one appearance so far this season, with competition and injuries playing their part in keeping him out of the side. He will now look to earn more game-time at Nurnberg, who sit 16th in 2.Bundesliga, after it was revealed the club had initially made a move for the Greece Under-21 international in the summer.

“Konstantinos is a robust central defender and is strong in headers,” Nurnberg sporting director Rober Palikuca told the club’s official website. “We had already aimed for a loan in the summer but due to the rehab after his injury, it would not have made sense six months ago. We would like to expressly thank Arsenal for the good exchange and the trust that the club has placed in us.”

Go to page 2 for Serie A official transfers.