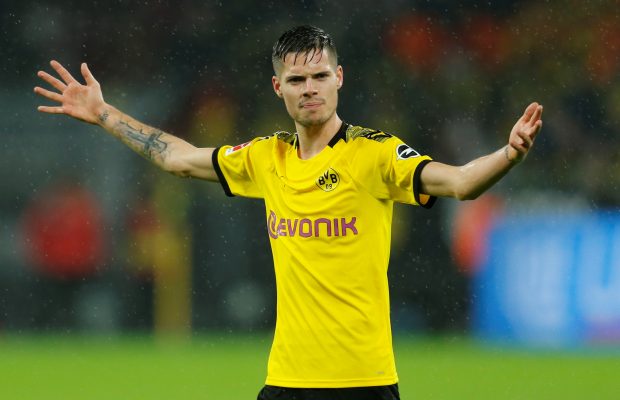 Several moves have happened the past few days in world football.

Here is a recap on all of them.

Former Denmark international Jon Dahl Tomasson has been named coach of Malmo, the Swedish club announced on Sunday. Tomasson, who has also had coaching stints with Dutch sides Vitesse Arnhem, Excelsior and Roda, begins his new job on 10 January. He leaves his position as assistant coach with the Danish national team where he worked alongside Norwegian national Age Hareide.

“I am extremely proud to work at one of the best clubs in Scandinavia,” stated Tomasson on the location of his new employer. “The first conversations already showed that the club and I have the same ambitions. We will do everything we can to achieve those ambitions.”

Giovanni van Bronckhorst will replace Dragan Stojkovic to take charge of Guangzhou R&F, the Chinese Super League club confirmed on Saturday. Serbian coach Stojkovic stepped down on Friday after five years in charge and 44-year-old Van Bronckhorst took over the team which finished 12th in the 16-team CSL last season.

“We expect that under his guidance, Guangzhou R&F will move forward steadily and meet new challenges with a brand-new look in the 2020 season,” the club said in a statement. “For me, it is a new chapter. I’m excited, full of energy. I can’t wait to start.” said Van Bronckhorst at the press conference.

The Dutch legend took his first coaching steps at Feyenoord and left the Holland giants at the end of last season after four fruitful years, during which he won two KNVB Cup and made history by clinching the club’s first Eredivise title in 18 years. He then made a surprising move to the City Football Group, owner of reigning Premier League champions Manchester City and was given a role behind the scenes to get an experience of how Pep Guardiola’s City ran their business.

Top-tier Toulouse fired coach Antoine Kombouare on Sunday, a day after an embarrassing French Cup defeat against amateur club Saint-Pryve Saint-Hilaire. Kombouare was only hired in October, to replace Alain Casanova, but the 56-year-old has won just two of his 13 matches in charge and lost the other 11.

Toulouse conceded a goal in the sixth minute of injury time on Saturday in the last-64 game to lose 1-0 to a team which plays in the country’s fourth tier. They is also in last place in Ligue 1 and the run of 10 straight defeats in all competitions is the worst the club has ever experienced in their history.

The 55-year-old tactician had returned in October from a brief spell of 4 months away from the game, choosing not to extend his contract with French side Dijon after he kept them in the first division at the end of last season. The club has put youth team manager Denis Zanko in charge and announced a news conference for Monday evening.