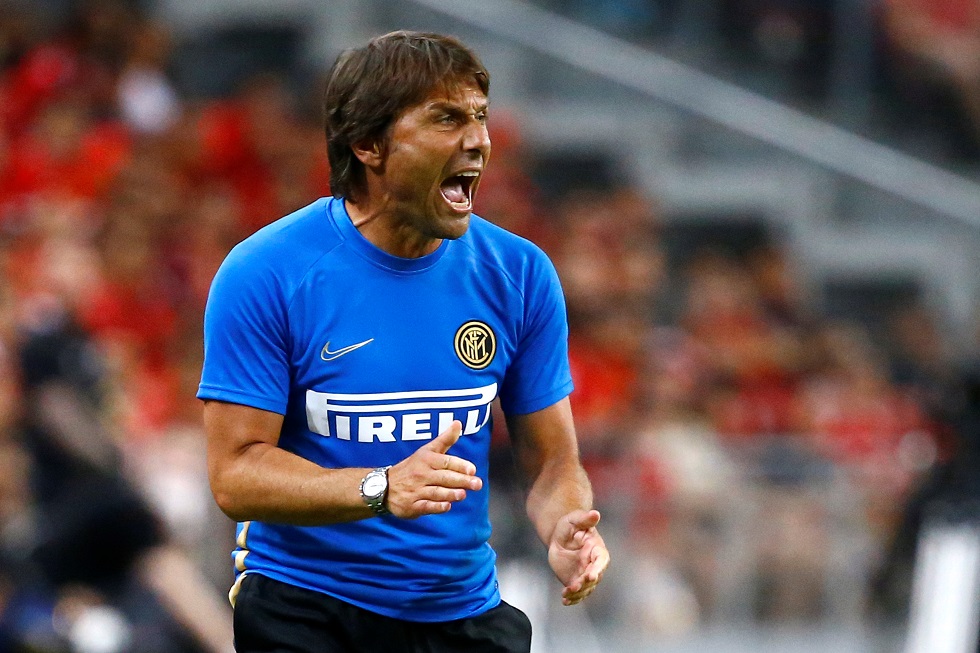 Antonio Conte believes Inter’s Serie A fate would depend on Juventus despite the former winning the Milan derby on 4-2 on Sunday.

The Nerazzuri moved to the top of the table after their comeback victory over rivals. Juve are level on points but have a lower goal difference while Lazio are only a point behind.

“It is a dream for us, as well as for Lazio. It can be like that also for Atalanta or Roma,” the Inter head coach told a news conference. “We are talking about a championship dominated by one team over the years that fully deserved to win.

Conte added, “Everything will depend on Juventus. I have heard also some Juventus players saying so. At the same time, we must be ready.”

Conte feels his team greatly benefitted from the additions of Christian Eriksen, Ashley Young and Victor Moses in the January transfer window. He continued, “Honestly, we never had major physical problems. The only issue is that in the first part of the season we had to play mostly with the same players. When the same people play every three days it is inevitable that you will pay a price in terms of physical condition. Today, we have the chance to make some more turnover.”