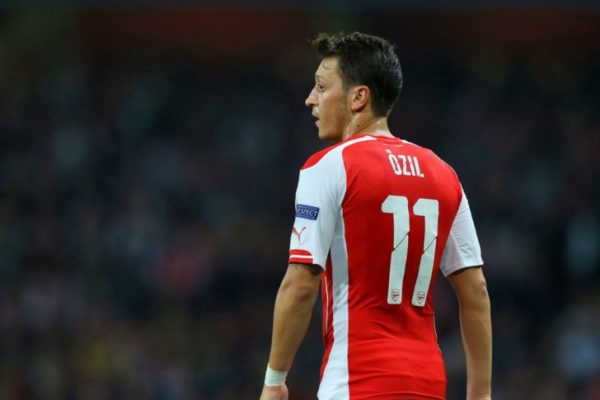 James Rodriguez would be swapped for Ozil

After setting the Premier League alight this season, Mesut Ozil has attracted his admirers which include Real Madrid. The deal between the 2 clubs could see James Rodriguez swapped over. The midfielder is reported to be unhappy at the club, stuck behind Bale and Ronaldo.

After an poor opening to the season at Real Madrid, Rafael Benitez is thought to be entering the market in January.

Arsenal are thought to be channeling a new 5 year dear for the German, keeping him at the Emirates until 2020.