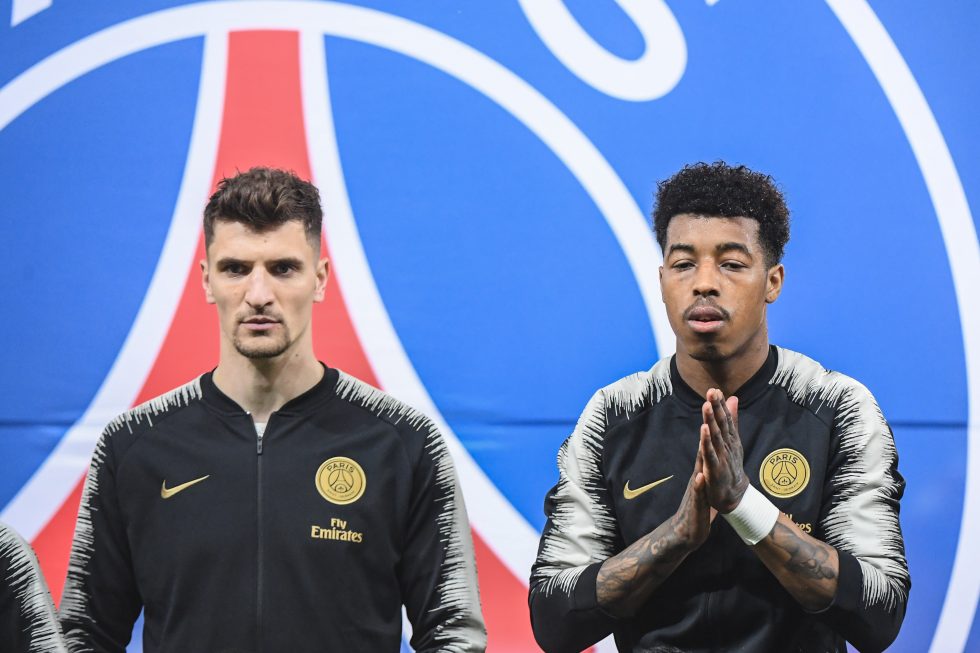 Thomas Meunier is not closing the door over a potential move to the Premier League.

The right back has just over one year left on his existing Paris Saint Germain contract and is being eyed by a number of big clubs including Manchester United and Arsenal.

Negotiations for a new contract hit a stumbling block and the French club could sanction his departure if the right value is met. United are looking to strengthen their fullback department and Meunier fits the profile perfectly.

The 28 year old is in his prime and could solve United’s defensive crisis. The defender would be available for a knock down fee and the Reds Devils should go all out to secure his service.

Meunier said, “It’s something that could suit me.

“I don’t think the club would make a lot of money from me, actually. I have a market value, but I’m a defender, I play one game out of three and I’m turning 28.

“There have been phone calls since January with interested clubs.

“There are a dozen clubs, all of which are in the top five of their leagues.”