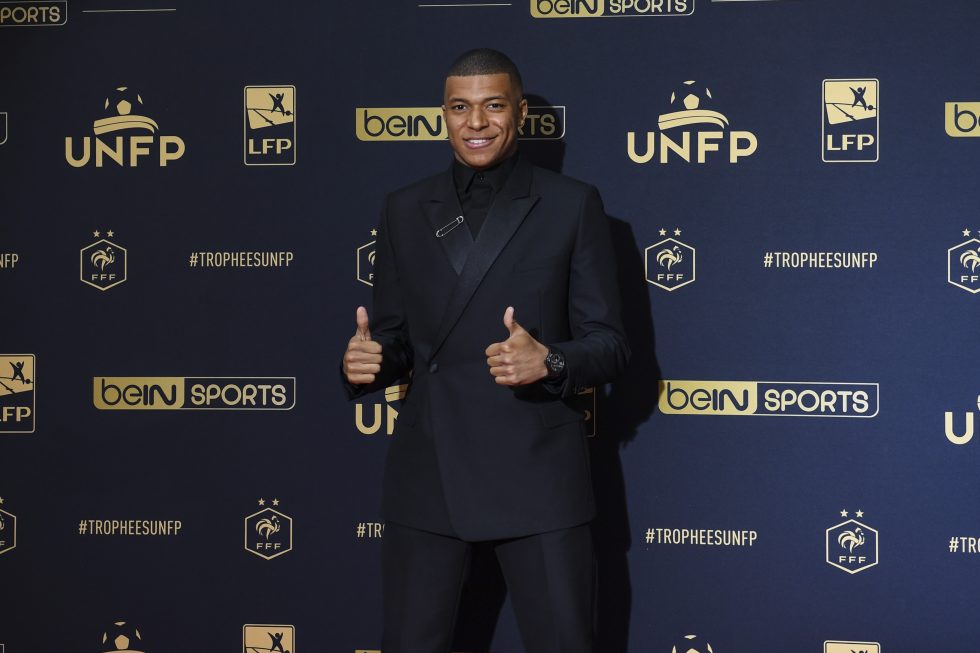 Kylian Mbappe sent the entire footballing world into a whirlwind with his comments regarding his future with Paris Saint-Germain.

But the Ligue 1 champions quickly came back with a rebuttal, dismissing the striker’s claims altogether. Mbappe, who won the Ligue 1 Player of the Year award and also got name the Young Player of the Year, said at the presentation ceremony,  “I feel that it is time for me to have more responsibility. Maybe here in Paris, I would be happy, or maybe somewhere else then. I am at a turning point in my career.”

Reports stated that the World Cup winner was looking for more of a domestic challenge and also to win the Champions League with a stronger outfit. Earlier he had already been linked with the likes of Real Madrid and Manchester City.

PSG, however, chose to immediately kill the momentum of a transfer speculation. The official statement from the club read, “Mbappé and PSG have been strongly united in the last couple of years and the common history will continue next season.

“With the common ambition to mark the history of European football, on the 50 year anniversary of the club, a long-awaited moment, to write together a great page of the club’s history in which each major player will have to do his part, always working for the team/collective.”