Paul Pogba net worth: How much is Paul Pogba’s worth?

Paul Pogba net worth is a topic of massive debate!

Midfielder Paul Labile Pogba is a French footballer who has played for clubs like Manchester United and Juventus. He has won the World Cup with France in the 2018 edition of the tournament in Russia.

Here we will take a look at the player’s profile, his net worth and other aspects of his life.

So what is his net worth according to Forbes?

This is the division: 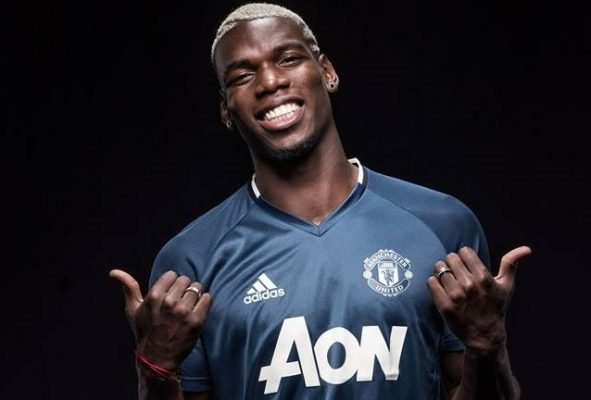 However, most latest sources have claimed otherwise. They are claiming Paul’s money worth is almost as much as 3 times at $85 Million. While the number may be exaggerated, it is for sure not $33 million still like Forbes mentioned in 2019. It is 2020 now and Pogba is sure to have increased his assets and net worth.

Between June 2017 and June 2018, Paul Pogba earned $30 million from salary and endorsements, of which $5 million came from endorsements. That was enough to make him one of the 50 highest-paid athletes on the planet.

Paul Pogba has 39.8 million followers on Instagram and is one of the most influential sportspeople in the game of football.

His earning per Instagram post is £169,219 and it is the highest across the Premier League and is in fact in the top 10 in the world for footballers.

Mino Raiola is Paul Pogba’s agent. He is one of the most efficient agents in football and has many players under his contract. However, he is also extremely dubious and is known to be at the cross with many clubs, particularly Paul’s current club Manchester United.

The infamous man of football has caused many controversies by calling out people – his most recent dig was at Manchester United boss Ole who was tired of Raiola egging on Pogba to switch United.

The agent tweeted: “Paul is not mine and for sure not Solskjær’s property. Paul is Paul Pogba’s. You cannot own a human being already for a long time in the UK or anywhere else. I HOPE Solskjær DO NOT WANT TO SUGGEST THAT PAUL IS HIS PRISONER.

“But BEFORE Solskjær makes comments about things I say he should inform himself better about the context of what has been said. I am a free citizen who can think and express my thoughts. Until now I was maybe nice to him. Solskjær should just remember things that he said in the summer to Paul.

“I think Solskjær may be frustrated for different reasons and is now mixing up some issues. I think that Solskjær has other things to worry about. AT LEAST IF I WERE HIM I WOULD.”

Paul Pogba transfer is the most talked about thing in football. He rebelled against Sir Alex Ferguson and left United as a teenager. Juventus snapped him up for peanuts and made him into a world-class star.

It was ironic then that after a few years, United went on to sign him back for a world record fee at that time.

Now that he has spent close to four seasons at the club, fans and pundits are not happy with his level of performance but still, nobody doubts his quality. Hence there have now been rumors with Real Madrid and Juventus who want him back. The player also has done little to squash the rumors and it would seem United are fighting a losing battle to keep him.

If we are to convert his $33 million salaries to GBP and cut down taxes, it would roughly translate to Pogba earning 15.08 million GBP per annum.

The player is the highest-paid player in Manchester United and one of the five highest earners in the English Premier League. He is contracted to United for another 30 months.

He has an amazing car collection worth $1.6 million.

And he has a few more. But we are already getting jealous so let’s move on to his endless haircuts now.

The man has played for 3 clubs but has had about 30 haircuts so far. 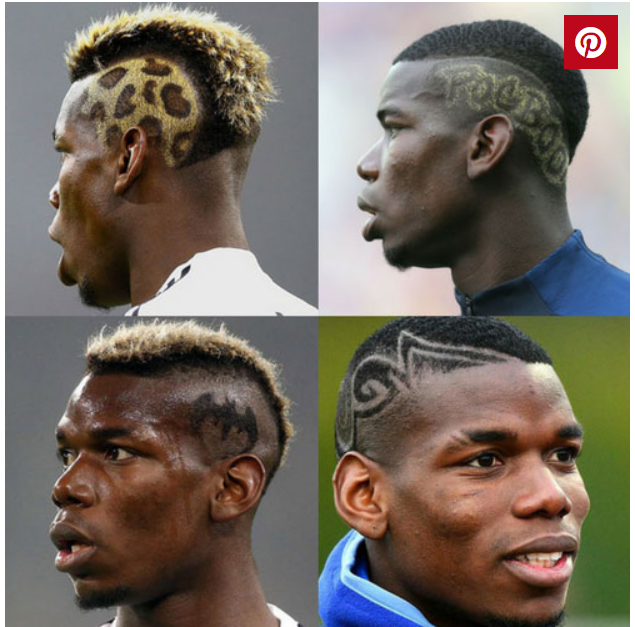 It does make him look cool from time to time and give him a stylish edge on the field.