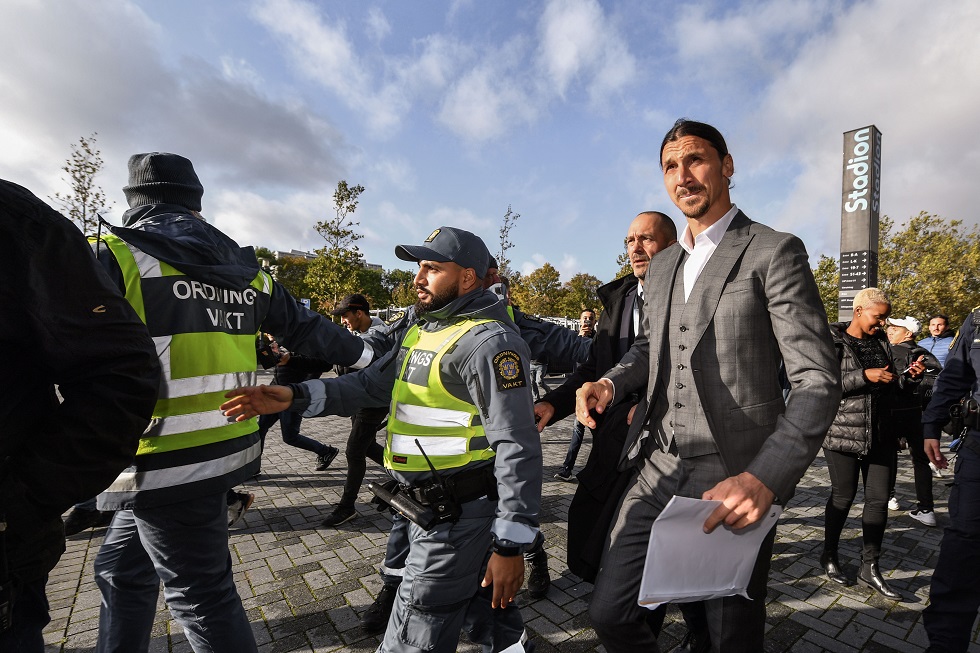 According to Zlatan Ibrahimovic, there was one time when Pep Guardiola hid from him in the dressing room during his stint at Barcelona.

The striker spent one season in Camp Nou before getting loaned out to AC Milan after a bust-up with Guardiola.

Ibrahimovich never hid how difficult his relationship was with the current Manchester City manager. But even after years of history, he took an opportunity to mock Guardiola once more.

“There was never any confrontation, he made sure of that,” he told Gazzetta dello Sport. “When we faced each other, he hid from me. I went back to the dressing room after the game and he was in a room waiting for me to leave. At the door, one of his assistants told him: ‘Ibra has gone, you can come out now.’

“He is phenomenal manager, but as a man…”

Zlatan is 38 now and his contract with LA Galaxy is due to end in January. The Swede is still high on playing professionally at the top level and refused to rule the possibility of returning to Italy. At one point, there were rumours that he could return to Manchester United to rid of them of their scoring woes.